OPINION In memory of … 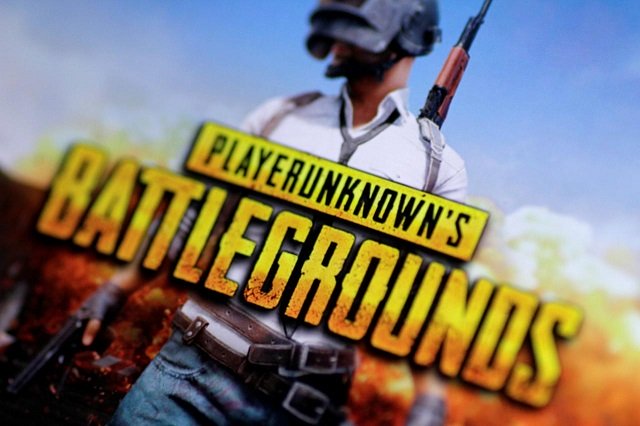 PTA statement says PUBG is addictive, wastage of time and poses serious negative impact on the health of the children. PHOTO: FILE

The Pakistan Telecommunication Authority (PTA) on Wednesday suspended PlayerUnknown's Battlegrounds (PUBG) — a popular online multiplayer game played by millions in the country — after "receiving complaints from different segments of society".

"The PTA has received numerous complaints against PUBG wherein it is stated that the game is addictive, wastage of time and poses serious negative impact on physical and psychological health of the children," a statement of the authority said.

It added that cases of suicide attributed to PUBG game have also been reported in media reports. "Honourable Lahore High Court has also directed PTA to look into the issue and decide the matter after hearing the complainants. In this regard, a hearing is being conducted on 9th of July 2020."

The country's top telecommunication authority also decided to solicit views of the public with reference to the said online game. "In this regard public is encouraged to provide feedback through [email protected] by July 10, 2020," it further said.

Last month, a 10th grade student had committed suicide in Lahore's Gulshan-e-Abbass Phase-II. The boy was found hanging in his room. The police also spotted a smartphone beside the body with the PUBG game app running on it.

His parents also confirmed to the police that they had stopped the boy for playing the game.

After the incident, a letter written to the Punjab inspector general of police (IGP) on Saturday sought a ban on the popular online game.

The letter was penned by SSP Liaqat Ali Malik on the instructions of CCPO Zulfiqar Hameed. It mentioned that the online video game has devastating impacts on the mental health of the youth and two incidents of suicide have been reported in the city.

It stated that excessive violence triggers aggressive behaviour among the youth and they become addicted to the game. The CCPO said the game should be banned and an awareness campaign should be launched. 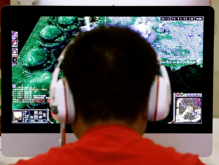 With all due respect i am writing this to you, Pubg an online esports game for the first time in Pakistan is getting such an amazing response of public like many youngsters are playing this game and joining electronic esports as a career i believe. Pubgm is not just a waste of time or something youngster do in their spare time but this game is helping many youngsters to showcase their talent among all the countries of the world i mean people don't know about esports, about how important esports is and how much youngsters can bring in their country from this particular game. I mean pubg is the reason why many youngsters are interested in esports now. You can see even other countries are accepting Pakistan as one of their competent i mean pubg recently gave servers to Pakistan flag_pk besides many brands local and international are investing in this game. Recently Dew gamers arena was played particularly in Pakistan for that event our youngsters won millions details are attached here. Total Prize Pool - 20Million Pkr Also in spring split pubg invested almost 5 Million Pkr. Fall split registrations are on and it'll bring another 5 Million or maybe more for us. And the top team "Free Style" is playing for 5Million Usd in Pubg Mobile World league. This is just a beginning of esports in Pakistan i mean look at arslan ash all the media pictured him as a hero, right? What if freestyle wins that world league won't they also be considered as heros? 5million usd is no joke. There are many other games like Csgo, Cod etc. Brands invested so much in them too. Mountain dew invested 10m pkr in 2018 & 19 i can mention those details aswell or you can simply google this. Imposing a ban on pubg isn't a wise decision at all, i can understand the loss of 3 youngsters but is it the game we should blame or the parents who allowed underaged kids to play a game which says "not suitable for young persons aged under 18" ?? Pathetic decision by the government. Alot of people commit suicide for carious reasons, why are they banning a game which is career of Pakistani gamers. PUBGMOBILE is the only reason why many youngsters stopped doing drugs , Watching porn , extra unhealthy activities, etc. The step of banning PUBG is so wrong that they could start those activities again ,Banning pubg will be the worst step taken by the goverment And many of the youngsters are growing their gaming careers just because of this game, Banning a game is not a solution, banning something you dont understand doesnt makes sense We request you to unban PUBG in Pakistan , Thank You

Why are u banning it seriously it’s just a game, please don’t ban it

Sir we play this game for fun .Many players are earning money through this game. You are destroying there career without thinking about them .We want this game unban .#UnbanPubg

Pakistan has banned PUBG for suicides.But you don't know that there are more suicides when people are in depression of studies.Games are just for fun.I don't think that they are a source of suicide.They have upset youth of Pakistan.Please urban PUBG as soon as possible.#unban PUBG

Govt should ban Tik tok too

Why are you banning pubg instead of tiktok where people are sharing bad activities huh pubg is just a game damn it's just for fun also we spend our millions of are you guys are mad there is just a lost for use we spend money on good device and spend lot of money in pubg to purchase us kindly #unban pubg they are many students they suicide because of study depression we are not going to accepting your decision #unbanpubg we want pubg .......👊👊👊👊

Unban pubg becouse pubg is not like a blue wale