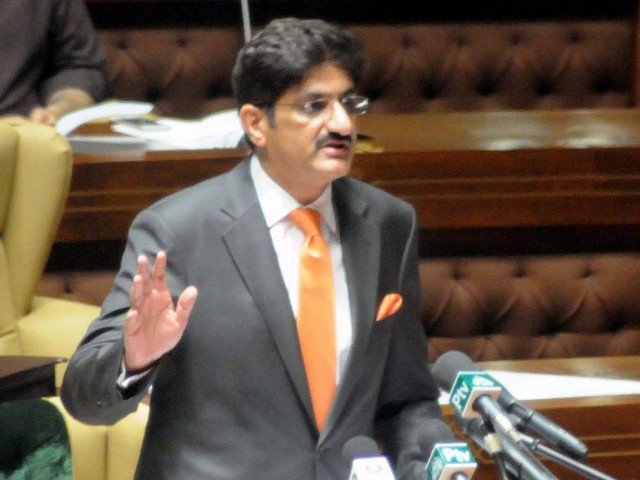 This is stated while addressing a ceremony organised by Sindh Central Police in honour of the deceased and injured security personnel.

Shah declared that the Sindh government would provide Rs10 million in compensation, two jobs and continuation of salary till the superannuation of the martyred policemen, while the three martyred security guard's families would be given Rs5 million each as well as a job for one member of each of the families.

He further announced Rs500,000 financial assistance for the seven policemen who sustained injuries during the attack and urged the PSX and the bank whose security guards died in the attack to match this compensation.

The CM said that the credit for security personnel thwarting the attack went to the Sindh government that "made recruitments in the police purely on merit," adding that, "if this had not been the case this bravery and timely action against terrorist might have not have been witnessed."

He stated that, in light of the terrorist attack necessary directives had been issued to law enforcement agencies and the security at the PSX was being strengthened.

Earlier, Sindh Information minister Syed Nasir Hussain Shah and Sindh Inspector General of the Police Mushtaq Mahar, among others, offered dua for the policemen who laid their lives in the line of their duty.

"I salute the gallantry of our policemen and security guards," stated Shah, adding that the Sindh government would not abandon the martyrs' families and would ensure that they were well looked after. He also honoured the injured policemen, as well as the Rapid Response Force that participated in the operation.