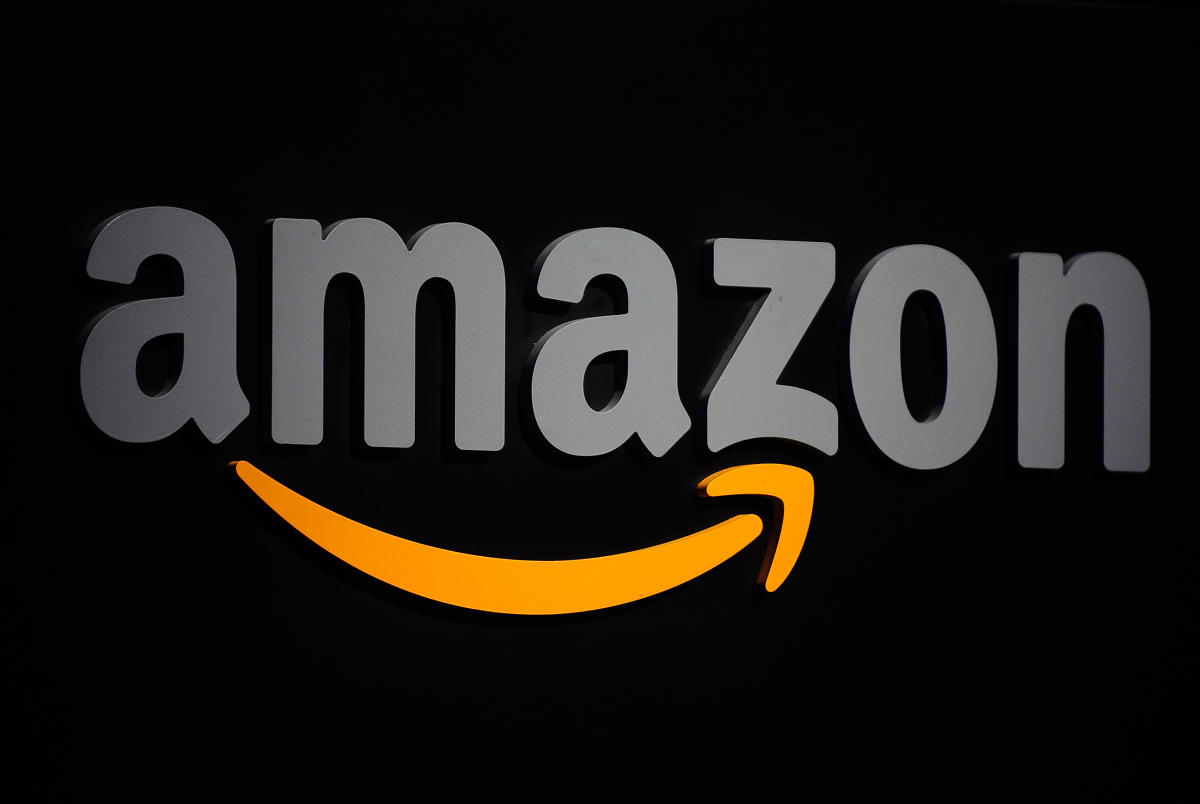 Amazon Prime Video has launched a new Watch Party feature that gives users the ability to watch TV shows and movies on Prime Video alongside friends.

According to the company the feature is being slowly rolled out and is currently only available in the US. The ‘Watch Party’ feature can accommodate up to 100 viewers in one group, but each person must have a US-based Prime subscription.

According to Amazon, the new feature can be used with thousands of titles including originals and licensed shows and movies such as Fleabag, The Marvelous Mrs. Maisel, Jack Ryan, The Big Sick, The Boys, Homecoming, and My Spy, as well as licensed titles available with an Amazon Prime Video subscription.

The only drawback right now is that movies and TV shows available for rent or purchase are not currently available to stream in Watch Party.

Watch Party is a private session that allows the host to overlook full synchronised playback controls and a chat feature to talk with all other guests and anyone can become part of the creator’s viewing session as long as they have a Prime account.

The host simply has to share a link with family members and friends for people to click and join.

Earlier, Netflix also made it possible for users to chat and watch movies with friends online with the help of Netflix Party Google Chrome extension. 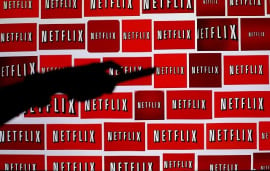 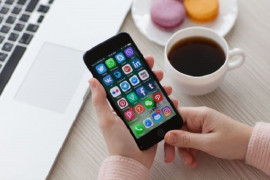 Netflix, Facebook, TiKTok among most successful companies of all time on iOS