OPINION The speech that will haunt the PML-N 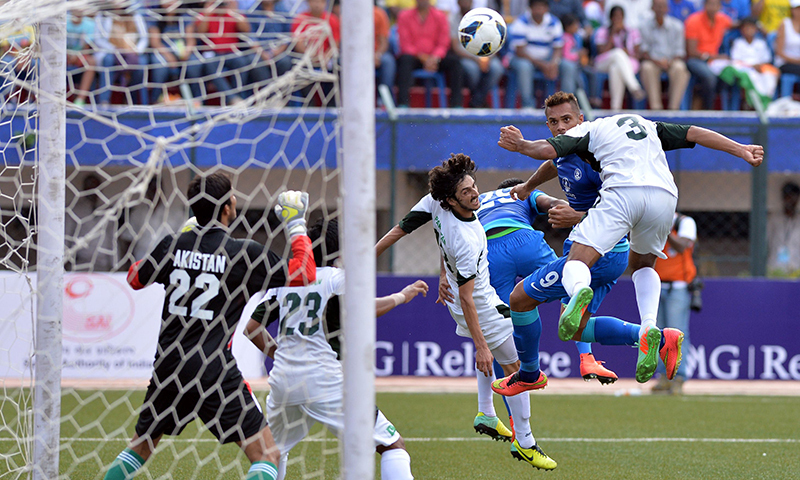 The South Asian Football Federation (Saff) Championship 2020 has been postponed till 2021 due to Covid-19 pandemic.
Pakistan's captain Saddam Hussain and head coach welcome the decision, while Pakistan Football Federation's (PFF) Manizeh Zainli, the first female secretary among the South Asian Football Federation made a point that in order to decide the fate of Saff U15 Championship, Saff U15 Girls Championship and U18 women's tournaments should be held off till September.
Zainli became the first woman to hold the position of general secretary for PFF earlier this year appointed by the Fifa appointed Normalisation Committee, and she has instrumental in putting the players' and coaches' interests first.

On June 29, the Saff General Secretary Anwarul Haque Helal called the virtual meeting of all the member association secretaries to vote on whether the Saff men's championship would take place this year or not. The tournament was scheduled to take place from September 19 in Bangladesh.

"I am proud to be representing Pakistan at Saff and my input was that the tournament should be postponed," Zainli told The Express Tribune. "But I am glad that the Saff secretary Anwarul Haque Helal took my suggestion that we should reassess the situation for the Saff U15 Championship, Saff U15 girls championship and U18 women's championship. They really took it in, it is just a question of how do we move forward. Bhutan and India have said that they will not be able to fly for the tournaments in December, but we should come back in September to reassess the whole situation and decide then. We still don't have the vaccine and Covid-19 is not going anywhere till then."

The Saff statement on their social media says, “Taking everything into account SAFF has decided to postpone SAFF Championship to 2021. In regards to the youth competitions it has been postponed till the next review meeting in early September when after reassessing the Covid19 scenario a decision will be taken."

Earlier, the championship was chalked to take place in Pakistan for its 13th edition but due to political controversies and vested interests of PFF’s previous administration led by politician Makhdoom Syed Faisal Saleh Hayat the tournament was given away.

Pakistan football has suffered from 2015 till 2019 September due to political strife between Hayat and his rival group. The upheaval had left Pakistani footballers in distress and after four long years Fifa had finally decided to appoint the Normalisation Committee last year.

Pakistan captain Saddam Hussain believes that the Covid-19 pandemic has been a challenge for everyone and he has mixed feelings on the decision, but his better judgment is that it is better to postpone a tournament instead of risking lives.
"It is a very challenging time we are seeing," said Hussain, who is training on his own but keeping faith that football will be back once the pandemic ends.

"Every country have their own set of challenges. Football is back internationally but again the crowds are missing. I can't say much because I'm not an expert but I know as a player we also need activity. This is a very tough time for everyone, I'm trying to stay fit, to survive. Holding the tournament will be a challenge too with seven countries coming together the teams, the preparations, even if they had not postponed it, how that would have affected us, the training in this time. I think it is better to be safe. They should decide further later if the World Health Organisation gives more guidelines or they have any definitive deadline as to how long this virus would stay then they can change the decision too. But for now I think this is a wise decision.”

On the other hand national team head coach Tariq Lutfi believes that the decision is good and that with South Asian countries, following SOPs is always a challenge.

"It is a good decision, safety first, the rest can happen later. We play football with our lives, if there is no life how will there be any football," said Lutfi.

"It is better than having the tournament in this environment, even though the Pakistan cricket team has gone abroad to play, but our priority should be safety first, and we owe it to the players that they are not risking their lives in any way. The tournament can take place later."

Pakistan made their last appearance in the Saff Championship in 2017, where they reached the semi-final in the last edition. They lost to India in the semi-final 3-1, whereas Pakistan team last played the tournament in 2019 which were Fifa World Cup qualifiers in June, and earlier the national side went on a friendly tournament to Malaysia in January this year. 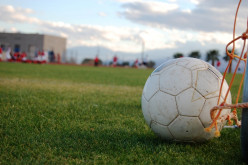 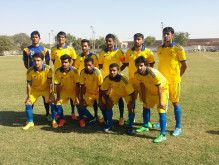 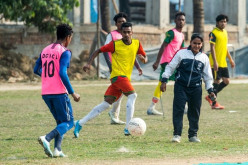