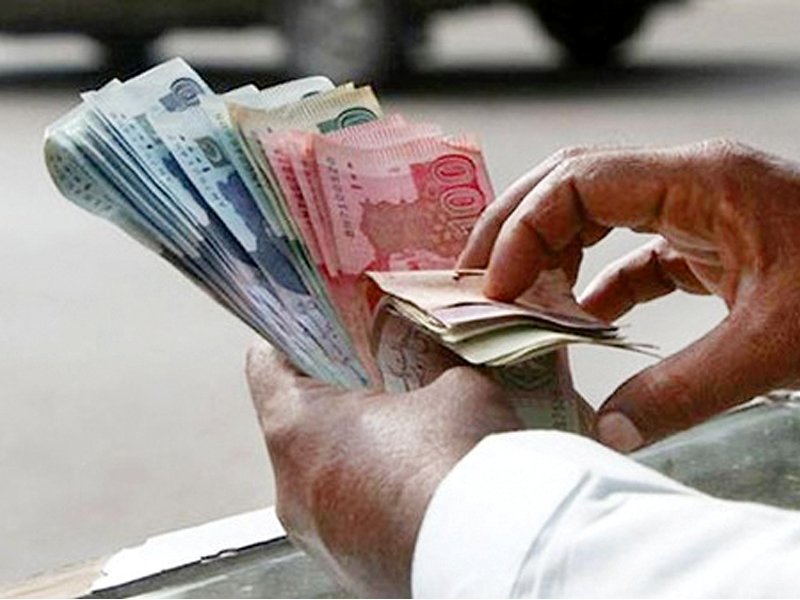 The council of the Karachi Metropolitan Corporation (KMC) passed a budget of Rs24.85 billion for the upcoming fiscal year.

Karachi Mayor Wasim Akhtar presented the fourth budget of his tenure before the council on Monday, allocating around Rs2.5 billion for the district annual development programme (ADP). No new taxes were imposed for the 2020-21 fiscal year.

The current receipts in the KMC budget are Rs.20.67 billion whereas the capital receipts are Rs 1.66 billion.

Meanwhile, Rs15.57 billion of the budget have been set aside for establishment expenditures, Rs200.96 million were earmarked for repair and maintenance, while the estimation for development works is Rs4.38 billion.

"We have taken all-out measures to ensure the provision of facilities at the grassroots level," claimed the mayor, adding that the pandemic had affected the entire world badly and made it difficult to plan for the future. "Our resources, which were nominal even before the lockdown, have almost dried up now," he added, pointing out that the KMC's biggest source of income was grants from the Sindh government.

Giving details about the budget, he said Rs680 million was earmarked for the repair and maintenance of roundabouts, roads, footpaths and sewerage lines in all six districts of Karachi, while the Special Development Project and Nehr-e-Khayyam uplift scheme were to receive Rs120 million each. The same amount has also been fixed for different works at the union council-level, while Rs100 million has been set aside for purchasing ventilators. Rs100 million is also fixed for purchasing equipment for hospitals under KMC's administrative control.

Similarly, Rs100 million has been earmarked for cleaning drains, and Rs75 million each for the maintenance of flyovers, underpasses and bridges, the establishment of a fire station, development of landfill sites and the uplift of an oil tanker parking terminal.

The KMC also allocated Rs52 million for development work at the Karachi Zoo and Safari Park, as well as Rs50 million to purchase animals and birds.

He further gave details about the revenue received over the last four years, stating that though Rs3.33 billion was to come in during the outgoing year, KMC received only Rs625 million, while in 2018-19, it was given Rs2.5 billion out of the allocated Rs5 billion. In the two years preceding that, Rs5 billion were allocated, but they only received Rs4.1 billion each year, he added.

"Around 400 schemes in Karachi were badly affected while we could not begin work on 300 schemes in the city due to the major cut in our funding," Akhtar lamented, adding that the KMC still owed Rs8.5 billion to contractors. "We had incorporated schemes suggested by the opposition last year too, but they could not be completed on time because of the shortage in funds."