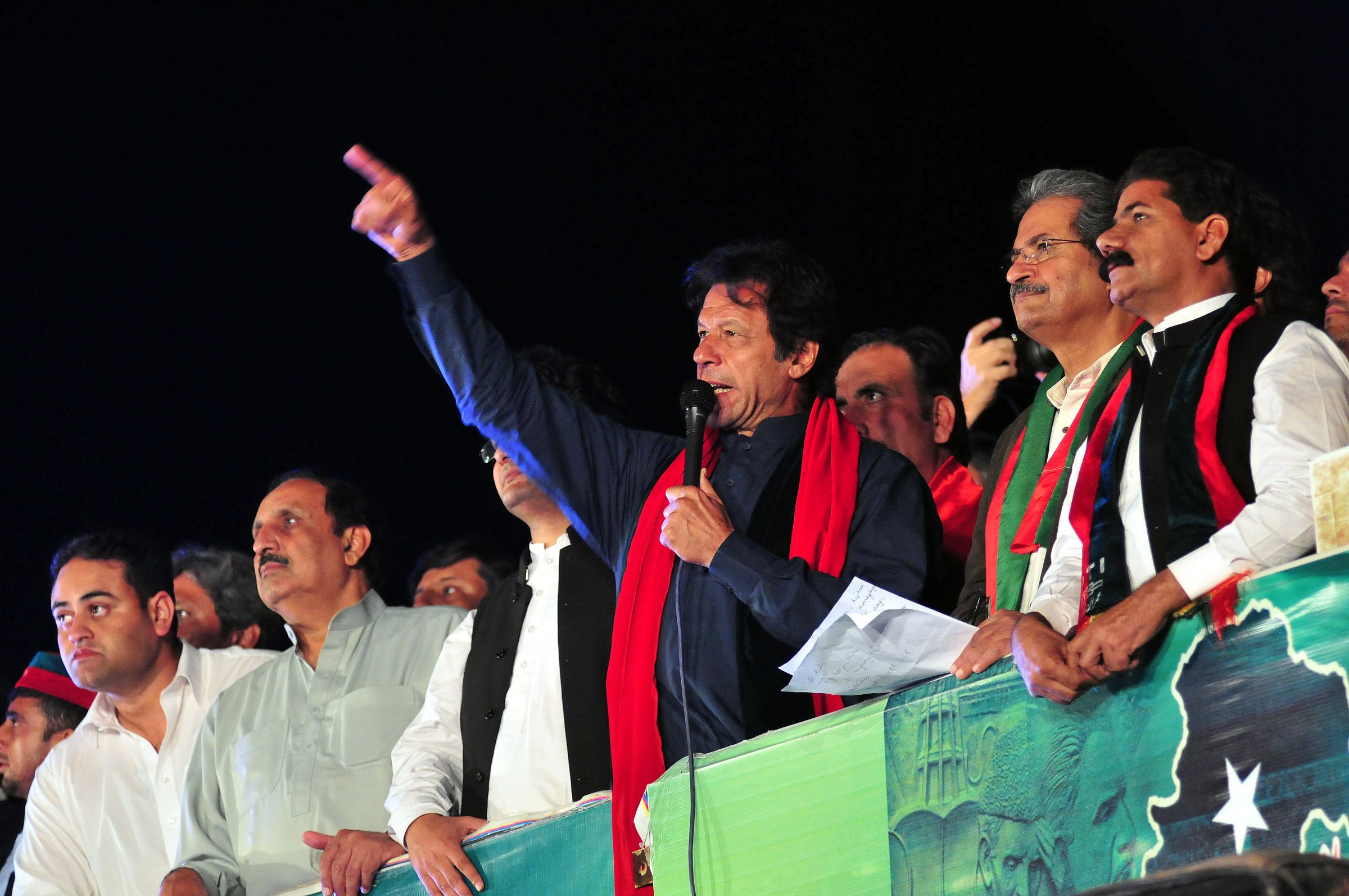 Amid speculations about internal rifts in the Pakistan Tehreek-e-Insaf (PTI), Prime Minister Imran Khan on Friday said there are no differences in the ruling party.

“There are no differences in the ruling party. The PTI will continue working with its members and coalition partners,” the premier said while talking to government lawmakers.

PM Imran remained in his chamber in the Parliament House for the second day where ruling party MNAs called on him and discussed the prevailing constituency issues.

Science and Technology Minister Fawad Chaudhry, in an interview to an international news organisation, had claimed that the PTI-led government has six months to perform. “The internal strife within the party hurt the government,” he added.

According to sources, government lawmakers expressed reservations over not consulting them on party affairs. Some members also complained of lack of funds, they added.

Despite the most difficult financial situation, PM Imran said the budget was increased for the poor and stressed that every member of the government has to work in view of the country’s problems and the fallout of the coronavirus pandemic.

Moreover, the premier assured the MNAs that funds would be released soon.

‘Who is misleading the cabinet’: PM Imran tries to keep house together

Meanwhile, PM Imran said the government would take all-out measures to facilitate farmers as development of the agriculture sector was among the top priorities of the PTI government.

In a meeting with a delegation of the Kisan Ittehad, the prime minister said that despite tough economic conditions owing to Covid-19 pandemic, the government had given a Rs50 billion package for the development of the agriculture sector.

The delegation, while lauding the prime minister’s keen interest in promotion of agriculture sector, apprised him of the farmers’ issues, including power tariff for tube-wells, fertilizer prices, availability of quality seeds and crop insurance.

The prime minister directed the ministry concerned to look into the demand related to the power tariff of tube-wells. He said that the government was building a partnership with China to import the latest agriculture technology to enhance crop yield.

The prime minister directed the food security ministry to devise a mechanism in coordination with the provincial governments to resolve the problems faced by the farmers.

The delegation briefed the PM on issues pertaining to their respective constituencies, especially the minority community. He said that the protection of the rights of minorities and ensuring equal opportunities for them in all walks of life was a top priority of the government.

“We all have to take Pakistan forward by promoting unity and religious harmony in our ranks,” the prime minister said. He instructed for expediting the proposed legislation for the protection of the minorities. He also directed release of funds for the construction of a temple in Islamabad.