The multi-millionaire's clothing brand has still not paid its labour force for February and March
Entertainment Desk June 24, 2020 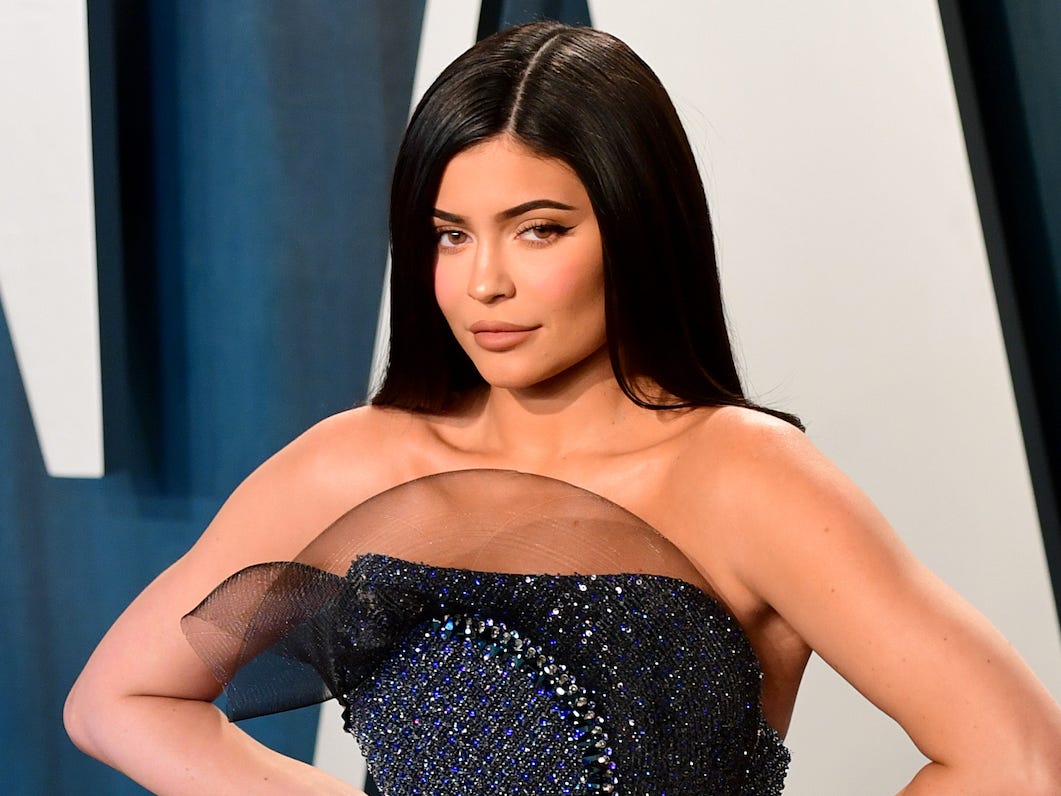 The Global Brand Group that is in charge of the clothing lines of Kylie Jenner and Cardi B, has refused to pay its Bangladeshi factory workers, according to The Independent.

The multi-millionaire celebrities have landed in hot waters after speculations broke out about the Global Brand Group that represents them, cancelling orders and firing workers in Bangladesh and Los Angeles without paying them.

The Los Angeles factory in question has so far impacted up to 50,000 women who are also ineligible for government assistance due to their immigration status.

The matter prompted angry users to slam the youngest Kardashian and Cardi on social media. Situation became worse when comments started deleting on Kylie's posts. But people refused to hold back.

Kylie Jenner is the perfect example of performative activism. Posting about BLM on her social media just to appease her fans. But behind the scenes her companies are unwilling to pay poor (mostly female) garment workers in Bangladesh. Make it make sense

@KylieJenner so you out there chillin in one of your mansions while people in bangladesh not getting paid for their work ?

#KylieJenner has turned comments of because she doesn’t want backlash for not paying garment workers in Bangladesh 😳😳😳😳 #payup #payup pic.twitter.com/ZMH7STjTjP

@KylieJenner pay the garments workers in Bangladesh.
She DELETING people's comment and closed the comment box.. what a sad life BILLIONAIRE.#KylieJenner pic.twitter.com/rR0BwuWUtv

can everyone please PLEASE boycott all of kylies shit, especially my black kings and queens we don’t need that shit , to hell with her appropriating black culture . pay the workers in Bangladesh , ms.”self-made billionaire” @KylieJenner #kyliejenner

@KylieJenner a "self made billionaire" is REFUSING TO PAY THE GARMENTS WORKERS IN BANGLADESH! this woman can't even face the music and she's limited & deleted all the comments asking her to PAY TF UP #KylieJenner pic.twitter.com/CYnMKht3ts

The #PayUp campaign exposing multi-million dollar brands has also created a petition that already has over 78,000 signatories demanding a fair pay for workers. Petitioners are also demanding the workers be hired on contracts that prevent them from being exploited.

The Global Brand Group has been quick to jump to its defence, according to Popbuzz.

After it was discovered that workers weren't being paid for garments that had already been made in February and March, the brand's CEO Rick Darling said, "Given the unpredictability of the situation, our retail partners have cancelled orders, and existing inventory and product in production may have no sell-through."

"Consequently, we have no choice but to make the difficult decision to cancel all S/S 2020 orders from all suppliers (without liability)," he added.