His version of the comes long after the the film's release due to the suspended Indo-Pak cultural collaborations
Entertainment Desk May 26, 2020 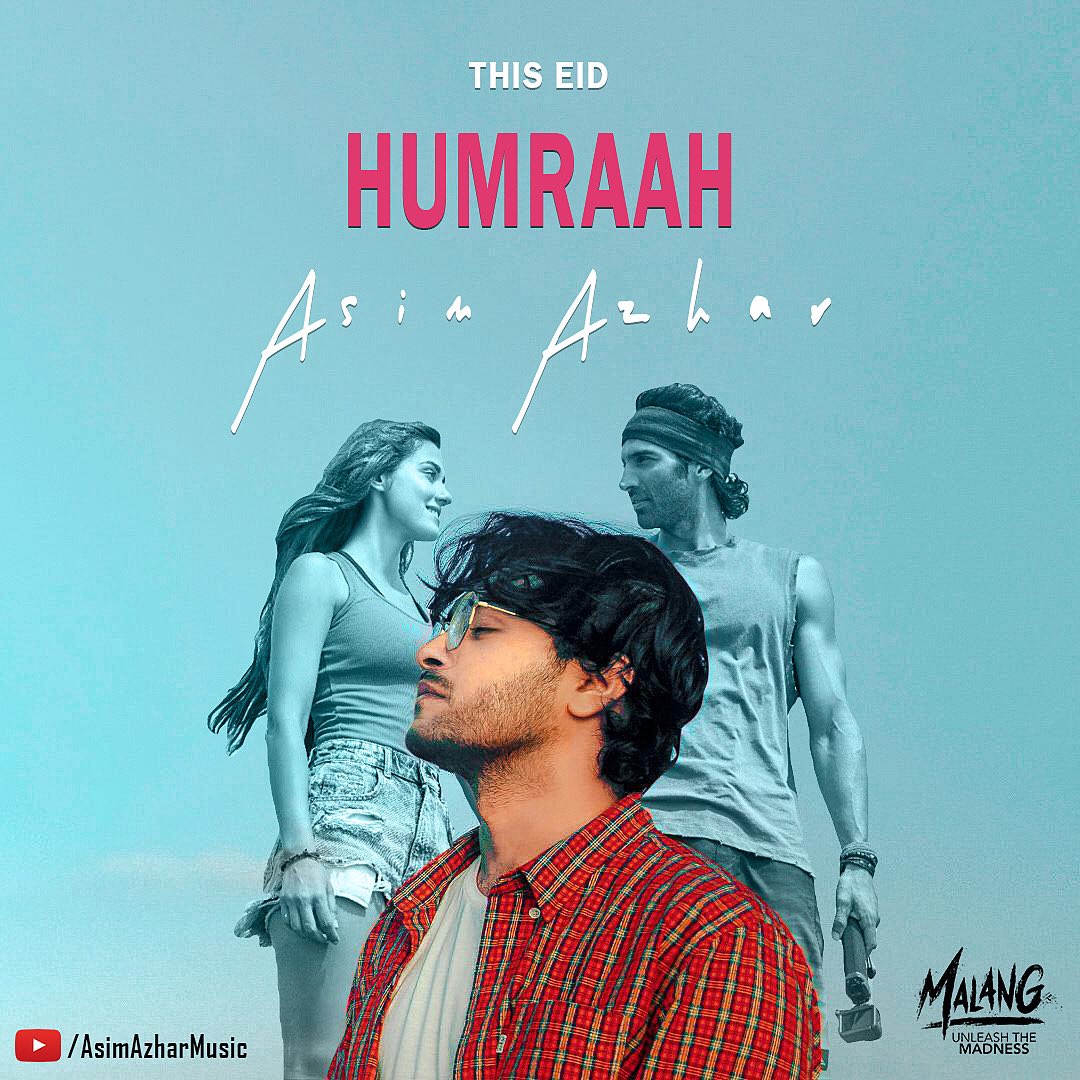 
Amidst the suspended cultural collaborations between India and Pakistan, Azhar's track comes as a pleasant surprise. His version of the song is coming long after the film's release, with the same track having already been released in Sachet Tandon's voice.

Although Azhar had written the song but the intense situation between India and Pakistan did not allow his vocals to be a part of the film at the time.

Nevertheless, Azhar received credits for his contribution in the poster and is officially a part of the film's music. 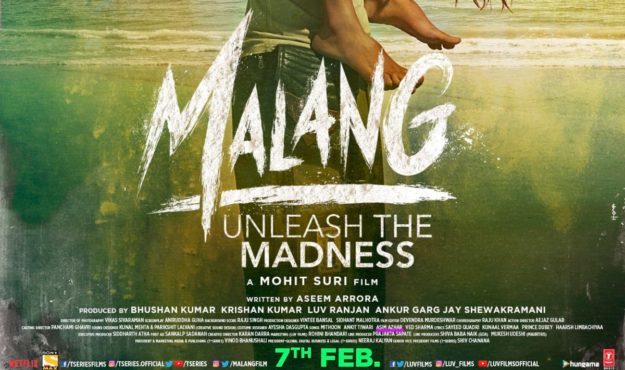 Not long ago did his famous song Jo Tu Na Mila crossed 100 million views on YouTube, making him one of the handful of local artists having achieved this feat.

“It gives me immense honour to become the youngest and only the 4th Pakistani artist (after Rahat Fateh Ali Khan sahab, Atif Aslam and Momina Mustehsan) to have 2 or more songs in the 100 million club.  Thank you. I love you guys,” he tweeted.

And it gives me immense honour to become the youngest & only the 4th Pakistani artist (after Rahat Fateh Ali Khan sb, Atif Aslam & Momina Mustehsan) to have 2 or more songs in the 100 million club. 😊 thank you. I love you guys. pic.twitter.com/T8donMa54H


Azhar was also a part of the official PSL anthem Tayyar Hain, along with eminent singers like Ali Azmat, Arif Lohar and Haroon.