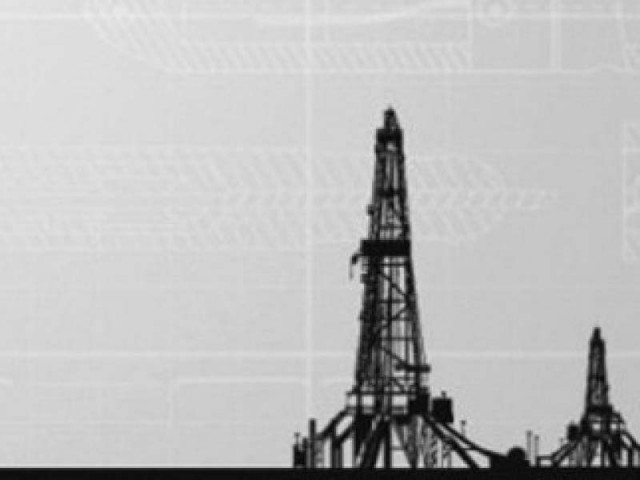 ISLAMABAD: Mystery shrouds the exploration of shale oil and gas reserves in the country as drilling has been suspended by Oil and Gas Development Company (OGDC).

Earlier, OGDC had entered into a joint venture with Italy’s Eni and ExxonMobil of the US and undertook offshore drilling near the Karachi coast. However, the effort failed to bear fruit and did not find any hydrocarbon reserves.

A combination of hydraulic fracturing and horizontal drilling enabled the US to sharply increase its production of oil and natural gas. However, a collapse in global crude prices forced many oil producers to shut down their fracking rigs.

The US oil market slumped to an 18-year low and went below $18 a barrel last month.

Seeing the revolution in the US shale industry, the OGDC board of directors also wanted to tap shale oil and gas reserves in Pakistan and approved a project in that regard.

Now, according to sources, at a time when energy prices have crashed in the world market due to the coronavirus pandemic and because of a lack of machinery and equipment for shale oil and gas exploration, OGDC has suspended drilling.

However, some sources claimed that OGDC met the same fate as that in the case of offshore drilling and the company did not meet any success.

According to officials, the exploration company is also looking at some new ventures in other areas of the energy sector. “A new venture is being discussed by the OGDC board, which may be the result of failure to find offshore oil and gas reserves,” an official said.

“Not yet – work on the well has been suspended but operation will resume in a few months. We are not done yet,” a company board member said, when asked whether no shale oil and gas reserves had been found.

OGDC commenced drilling at the first shale well, named KUC-01, in Hyderabad district of Sindh in December last year. It was a pilot project launched by the country’s largest oil and gas explorer.

There are also reports that the new OGDC management has shelved a project as it does not see good prospects after the first phase of drilling.

According to officials, the current slump in global crude oil prices may also be one of the major reasons why OGDC cannot bear higher cost of drilling amid low returns.

“KUC-1 (shale gas) well has been planned to be drilled in two phases. It has now been successfully drilled to its desired depth as per phase-1 of the drilling plan and put under temporary suspension, again as part of the plan,” said an OGDC spokesperson.

“Phase-2 of drilling will commence upon receiving long lead items that are required for carrying out fracking operations. Long lead items are under order from various global suppliers and material delivery remains as per plan. It is planned to resume drilling activity in Oct 2020 that will be followed by fracking operations to assess the reservoir potential of shale gas.”

Domestic natural gas production has been stagnant since 2000 and no new big discovery has been made since then.

Pakistan has so far been banking on conventional oil and gas reserves but efforts to explore shale deposits are expected to give a boost to energy supplies.

Pakistan is placed at the ninth spot in the world with respect to shale oil and gas potential. A study had been conducted by Weatherford for OGDC in 2018 to assess the shale and tight gas deposits in the Indus Basin in Pakistan.

Major formations of shale and tight gas were found in Talhar, Sembar and Chiltan. Thickness of these shale reserves ranges from 1,000 feet to 3,000 feet and total organic content ranges from 1.5% to 2.5%.

Shale gas is extracted directly from shale formations and since it has low permeability compared to conventional reserves, it does not come out easily and specific investment and pricing are required for its exploitation, experts say.

According to a study conducted by a group of exploration and production companies, the cost of shale gas production will be economical at about 80% of Brent crude price, but this will have to be brought down to 70%.