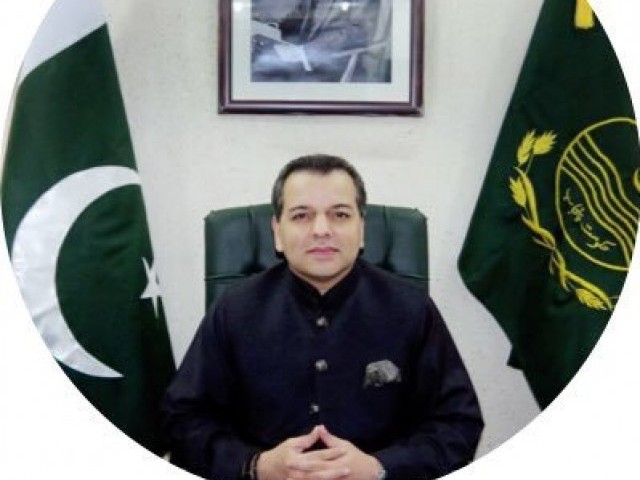 LAHORE: While the citizens of Punjab are looking up to the ruling elite to demonstrate their leadership skills amid the spread of Covid-19, some of them are instead showing their lack of experience in decision making and governance.

Per sources, the provincial education minister Murad Raas recently announced a 20 per cent cut in the fee of private schools during the lockdown without having any information about the existing laws. As a result, even after 20 days announcement, the government has not issue any official notifications in this regard.

When private schools started protesting, citing the violation of the law, the incumbent authorities rushed to make amendments in the Punjab Private Educational Promotion and Regulation Ordinance 1984.

A circulation summary of the proposed amendments has been sent to provincial ministers for comments, after which it will also be forwarded to the provincial cabinet for approval.

Per the amendment, the provincial education department will be empowered to take action against the administrations of private schools that would refuse to cut their tuition fee by 20 per cent. Such schools will be sealed off for disregarding the directives of the government.

The new amendment also adds a new clause in Section 7B of the ordinance. As per Punjab government’s 2011 Rules of Business, the cabinet may approve any amendments into the existing law through a circulation summary. Provincial ministers have been asked to present their opinion on the amendment as soon as possible, adding that if anyone fails to comment on the summary within two days, the decision would be deemed as endorsed by the concerned minister.

During a cabinet session held earlier, the provincial minister for education Murad Raas had advocated a reduction in private-school fee for March, after which CM Buzdar had constituted a committee comprising law minister Raja Basharat and education minister Murad Raas.

In its recommendations sent to the chief minister, the committee proposed that private schools cut school fee by 20 per cent for April and May during the lockdown, adding that the fee could only be collected every month. The recommendations also proposed that private schools will not lay off any staff members during this period and would be paid in full.

CM Buzdar also constituted a legislative committee under the authority of law minister Raja Basharat to implement the recommendations legally.

According to sources, the provincial education department did not inform Murad Raas about the actual legal position and rules and regulation before announcing the reduction in the fee. Subsequently, the education minister tweeted about the reduction of fee without having any knowledge of the underlying law concerning the decision.

The issue created controversy among provincial minister and private school owners, with the All Pakistan Private Schools Association rejecting the decision.

On the other hand, administrations of elite private schools of the province issued challan forms notifying a reduction in fees but said that they would approach the court to challenge the decision because it was announced without paying heed to the law.

Speaking to The Express Tribune, the president of the association Kashif Mirza said that the education minister wanted to impose the decision by threatening and intimidating the schools, due to which more problems were caused.

Meanwhile, Murad Raas maintained that due to legal constraints, the implementation of the decision took a while.

“It took some time but we have finally been successful in our mission.

Around 90 per cent of schools are collecting the reduced fee following the decision,” he claimed. “The circulation summary will take two to three days to process during which cabinet members will approve the amendments to the ordinance. The notification for the fee reduction will be issued within this week,” he said.