Britain's Prince Harry and his wife Meghan handed out meals to sick people in Los Angeles, in their first known public activity since moving to California at the start of the state's coronavirus lockdown.

The pair, who have formally stepped down as senior members of the British royal family, first volunteered with Project Angel Food on Sunday, delivering food to people living with chronic illnesses.

"They were here Easter Sunday, and then they surprised us on Wednesday," said communications manager Anne-Marie Williams.

"They handed out to 20 of our clients, and they rocked their worlds." 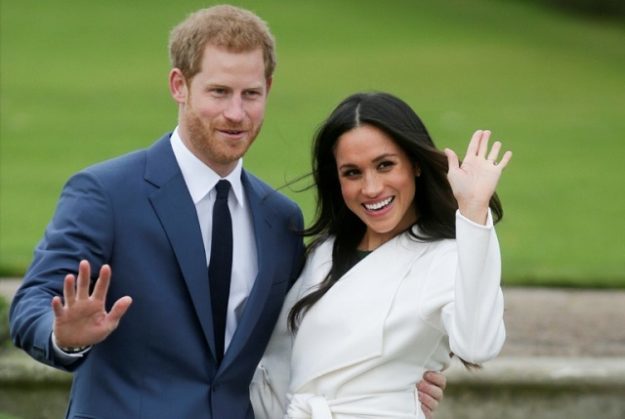 The Duke and Duchess of Sussex relocated to California last month after announcing in January that they intended to quit royal life and "work to become financially independent."

They have kept a low profile, with even their location unknown amid unconfirmed reports that the pair are living in Malibu.

It emerged last week that they are planning to launch a wide-ranging non-profit organization in the United States named Archewell, focusing on mental health, education and wellbeing.

They said they wanted "to do something of meaning, to do something that matters," but have delayed releasing full details because of the pandemic and will make an announcement "when the time is right."

Los Angeles nonprofit Project Angel Food, which delivers medically tailored food to chronically ill people, appears to be the first charity publicly supported by the pair since their secretive move.

The pair learnt of the charity through Meghan's mother, who lives in Los Angeles and had heard that the organization needed extra help during the pandemic. 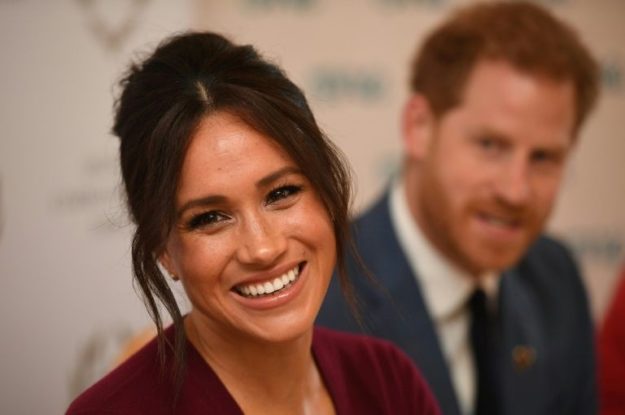 Upon their departure from the front-line of the British monarchy, the couple agreed to relinquish their "Royal Highness" titles.

"They're very down to earth people -- very sweet and genuine and don't stand on ceremony at all. They insisted we call them Harry and Meghan," said Ayoub.

Many of Project Angel Food's clients are particularly vulnerable to coronavirus, and Ayoub said he hoped the couple's attention would help drive donations to www.angelfood.org/covid19.

He added: "I'm keeping my fingers crossed, hoping they'll come back. With all this publicity, we don't know. But we're hoping that they do come back."