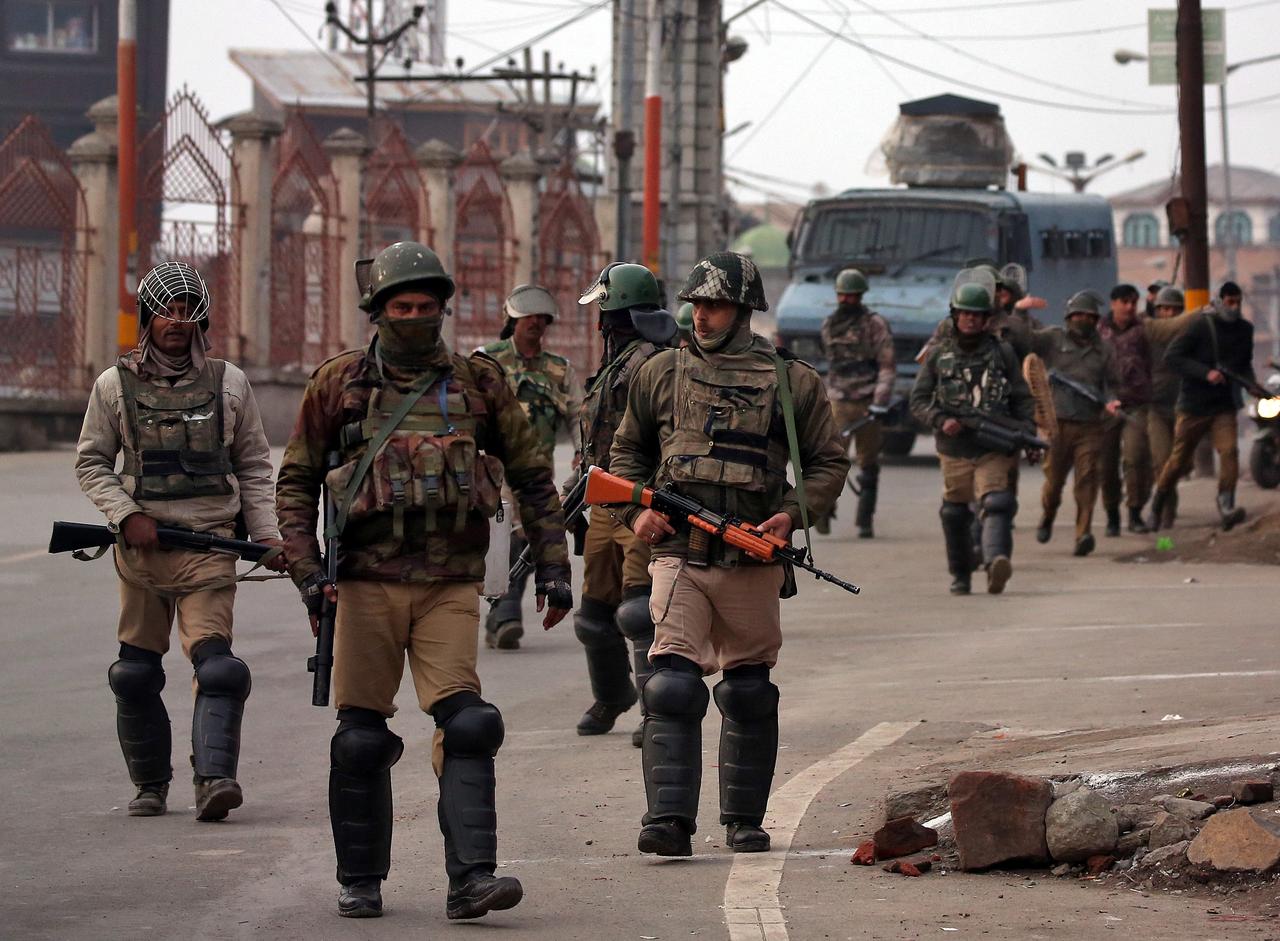 Occupied Kashmir had already been under a long-running curfew as New Delhi scrapped the disputed region’s semi-autonomous status on August 5.

The fighting came within 24 hours of another gun battle between freedom fighters and occupied forces in AFKulgam area that left four dead.

In February, two freedom fighters and an Indian soldier were killed in an alleged shootout on the outskirts of Srinagar.

The alleged gunfight occurred on the day when Pakistan and Kashmiris worldwide were observing Kashmir Solidarity Day, marked on February 5 every year, to extend moral support to people in the disputed region.

This year, the day was being observed in the backdrop of India’s controversial decision to revoke the disputed state’s autonomy.

On Aug. 5, 2019, the Modi government scrapped special provisions in the constitution, downgrading the status of Indian Occupied Jammu and Kashmir into two centrally administered Union Territories (UT), thus putting the two territories under its direct rule.