Diva days are over? Marriage and movies in Bollywood

Diva days are over? Marriage and movies in Bollywood

Why is it that the career­s of so many actres­ses begin to dwindl­e once they tie the knot?
By Entertainment Desk
Published: April 5, 2020
Tweet Email 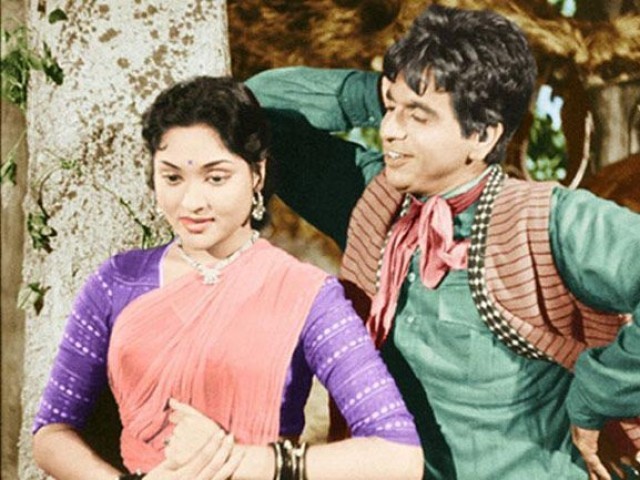 Does marriage affect a film star’s career? Does it take a toll on their following, their popularity? Or can it kill their careers completely?

That has been the ever-looming question, raised time and again, in Bollywood. Does marriage affect a male actor or a female actor more?To be sure, marriages have called curtains for many film stars, mostly female and mainly those who married at the peak of their careers.

But, according to GlamSham, over the generations, female stars have got smarter. They only jump into wedlock when towards the end of their run.Back in the day, the film world, especially the stars, was not very well literate and had little exposure to the outside. 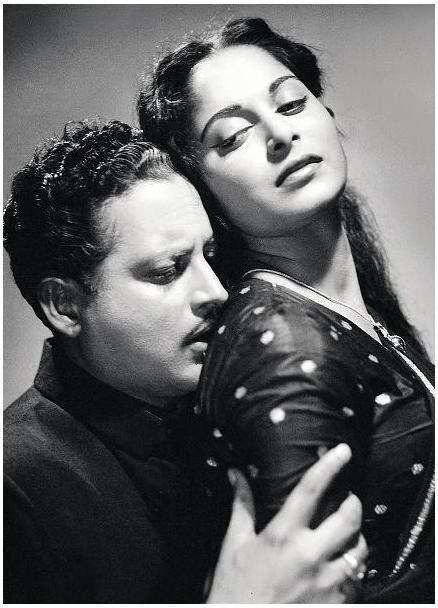 They all had their own coterie of people who surrounded them. Most stars lived a closeted life: home to studio and studio to home. For everything else, they depended on the coterie.Heroines always had mothers escorting them, making sure nothing they did not desire happened.

Most girls who rose in the film industry to stardom came from poor families. They were the milch cows for the household.But the inevitable almost always happened. In the small world that the stars knew, they ended up in romantic tangles.

Fellow stars, directors and others involved with film-making were the only others the stars got to see and “inter community” weddings became a norm. There are a rare few cases when film stars married outside of the industry.

However, these are but exceptions.In just about every case, the careers of the female actors started dwindling soon after they married. Most felt it was time for them to start a family. When they staged a comeback, it was mostly in character roles. Is this it because viewers did not like a married woman acting?

It is strange but somehow, the whole film-making breed doesn’t seem to want to touch a married female actor, even if she is a super seller. The male lead is often not very happy about the situation as the heroine is already “taken.” 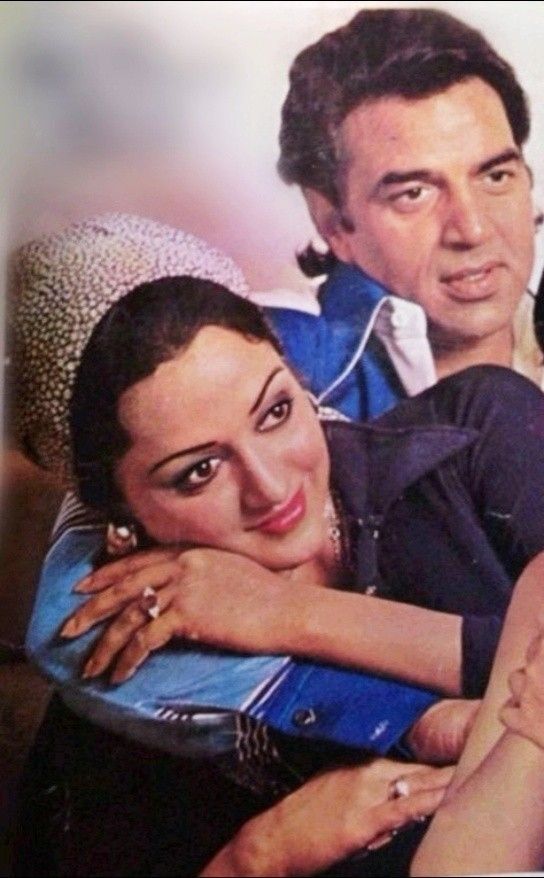 Film-makers complain that the chemistry is often not the same between the hero and a married heroine, that the romance looks make-believe. But also, when the chemistry worked, it made for many popular screen pairings like Raj Kapoor-Nargis, Dilip Kumar-Vyjayanthimala, Guru Dutt-Waheeda Rehman, Dharmendra-Hema Malini, Rajesh Khanna-Sharmela Tagore, Amitabh Bachchan-Rekha and Rishi Kapoor-Neetu Singh, Jeetendra paired well with Mumtaz, Sridevi as well as Jaya Prada.

Film-making is all about proximity and lonely shooting schedules away from home and close ones for prolonged periods of time. Perhaps that is the reason so many female actors lose out post marriage?