The actor has paid homage to Keanu Reeve's perfor­mance as Neo in the film
By Entertainment Desk
Published: April 4, 2020
Tweet Email 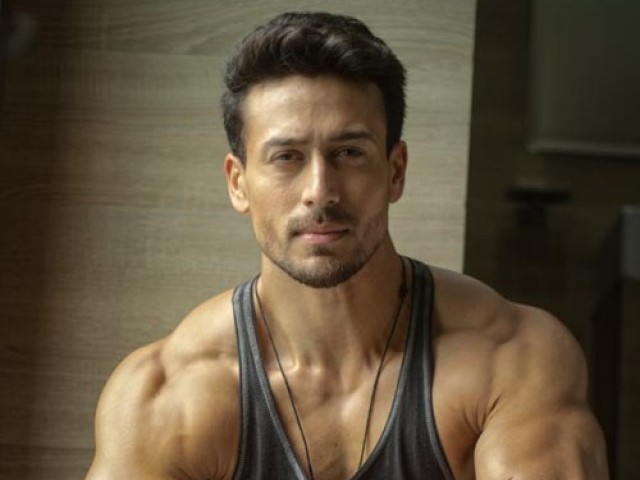 Bollywood actor Tiger Shroff shared a video of himself in which he’s recreating several action sequences from the film The Matrix, reported Pinkvilla. “Me after watching all three matrix films back to back. Tribute to the one,” Tiger wrote in the caption. His Baaghi 3 co-star, Disha Patani gave her approval posting clapping emojis in the comment section.

Me after watching all three matrix movies back to back. Tribute to #theone. @kuldeepshashi @shariquealy_

Tiger is seen replicating the last scene from the first film in the trilogy where Neo, played by Keanu Reeves finally realises his full potential and effortlessly defeats Agent Smith, Hugo Weaving’s role in the film.

Tiger’s rendition while obviously being a notch below the high budget film does manage to hold its own with the Baaghi star successfully imitating Reeve’s martial arts move set.