Manika­ndan was taken to govt hospit­al, was tested for corona­virus with doctor­s lookin­g into his mental health­
By Social Desk
Published: March 28, 2020
Tweet Email 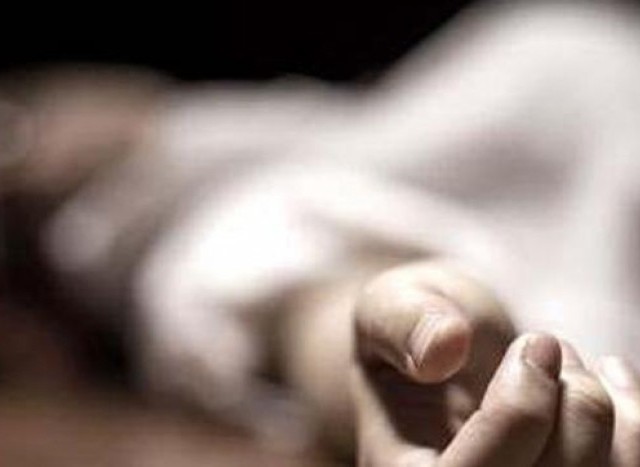 Manikandan was taken to govt hospital, was tested for coronavirus with doctors looking into his mental health.PHOTO: FILE

A 32-year-old man who was quarantined amid the coronavirus outbreak ran out naked and then fatally wounded a woman to death by biting her in the Indian state of Tamil Nadu.

In a bizarre case in the Indian state of Tamil Nadu, a 32-year-old Sri Lanka-returned youth who was home quarantined after the outbreak of COVD-19 killed an old woman two streets away by biting her.

The incident took place on March 27.

According to police, the woman who was admitted to a hospital on  died of her wounds today.

A  police officer in Bodinayakkanur in Theni district said: “Manikandan had returned from Sri Lanka. He was home-quarantined. But on Friday, he ran out naked and bit the throat of an aged woman living two streets away.”

Manikandan had returned a week before to his native and was home quarantined.

Police said Manikandan was taken to the government hospital and was tested for coronavirus infection and doctors are also looking at his mental stability.

The police officer said there was no previous enmity between Manikandan’s family and that of the old woman. The police has registered a case and investigations are on.