How the coronavirus has hit global sport

How the coronavirus has hit global sport

Multip­le events have fallen victim to novel virus which has killed more than 23,000 people around the world
By AFP
Published: March 27, 2020
Tweet Email 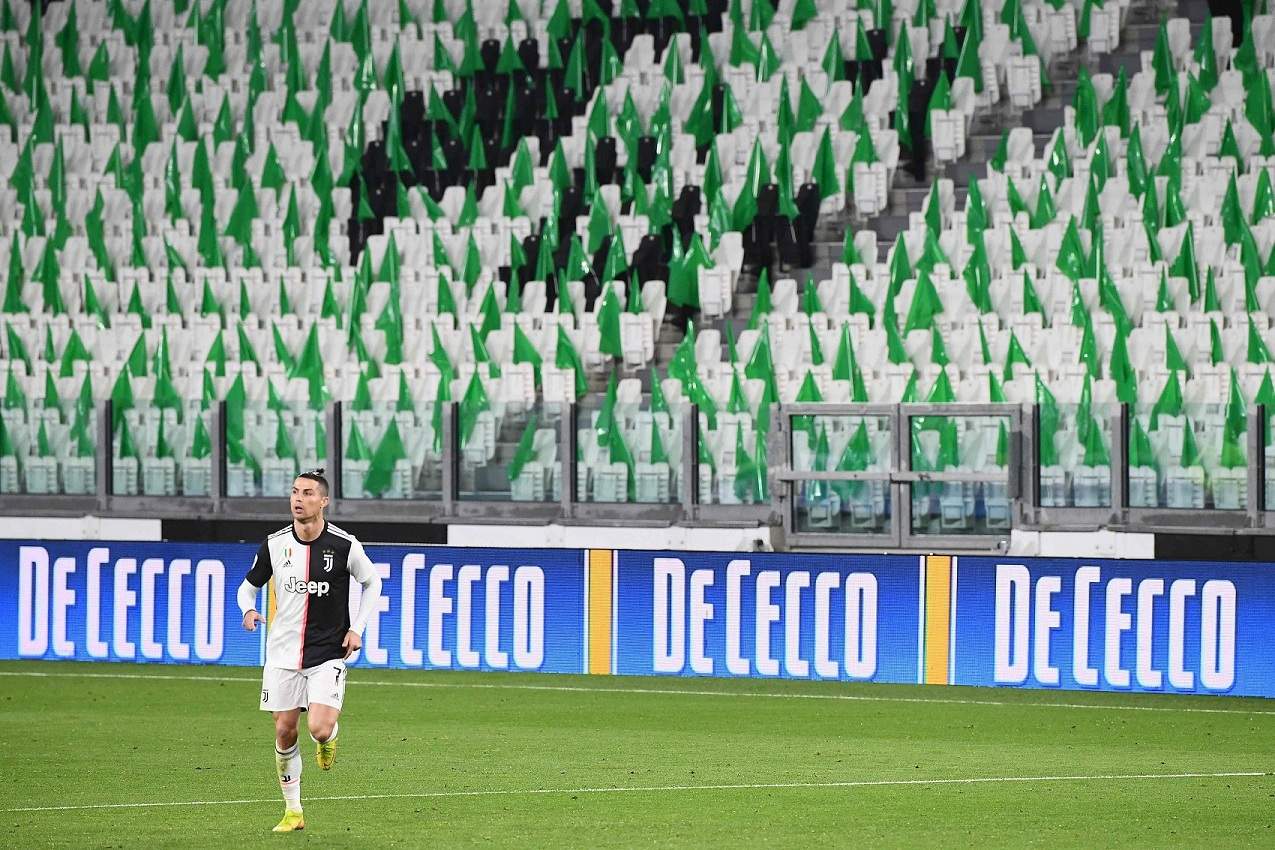 Multiple events have fallen victim to novel virus which has killed more than 23,000 people around the world. PHOTO: AFP

The Tokyo Olympics and Euro 2020 have both fallen victim to the spread of the coronavirus pandemic with global sports coming to a complete standstill.

Here, AFP Sport looks at the events impacted by the virus which had killed more than 23,000 people around the world at 1900GMT Thursday. 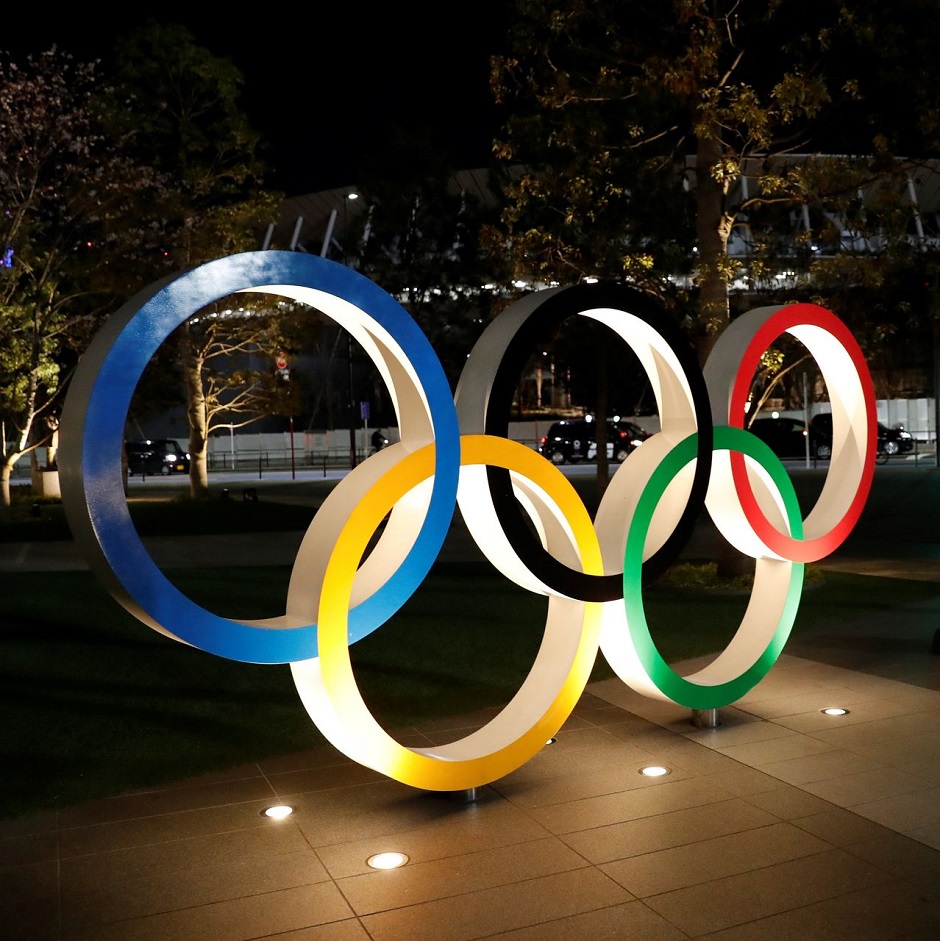 — The International Olympic Committee issued a joint statement with Japanese Prime Minister Shinzu Abe on Tuesday postponing the Tokyo Games until next year. Only two days earlier, IOC president Thomas Bach insisted time was on his side as he gave himself up to four weeks to reach a decision.

He speedily bowed to growing pressure from critics within and beyond the sporting world as the coronavirus death toll mounted.

“In the present circumstances and based on the information provided by the WHO (World Health Organisation) today, the IOC President and the Prime Minister of Japan have concluded that the Games of the XXXII Olympiad in Tokyo must be rescheduled to a date beyond 2020 but not later than summer 2021, to safeguard the health of the athletes, everybody involved in the Olympic Games and the international community,” said the statement. 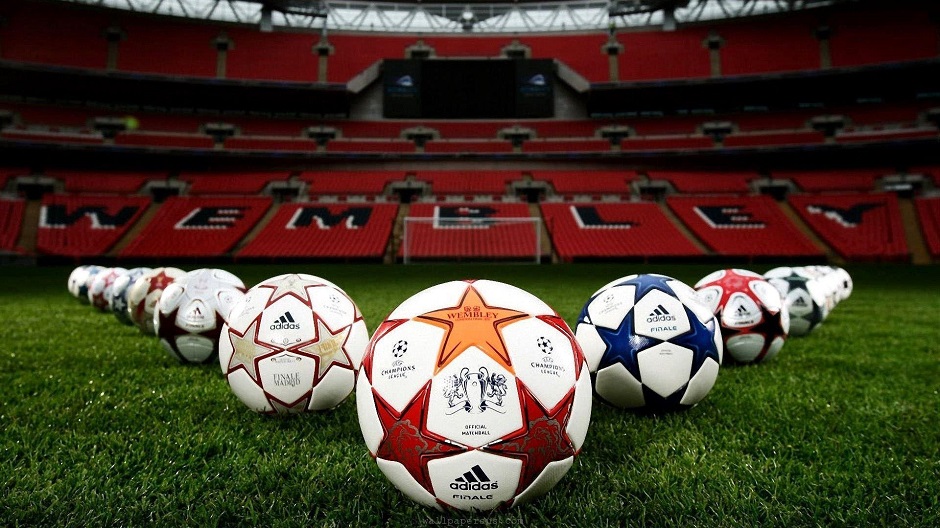 — In Italy, where more than 8,000 people have died, all matches — as well as all major sports events — have been suspended officially until at least April 3 although administrators say they are not expecting a resumption before May 2.

— The English Premier League has been suspended until April 30.

— In Germany, the Bundesliga is on hold until April 2.

— In Spain, all professional football has been suspended indefinitely.

— In France, Ligue 1 and Ligue 2 and women’s football have been suspended indefinitely.

— Outside Europe, most top leagues have been affected, with the start of the J-League delayed, Major League Soccer in the United States and China’s top-flight Super League put on hold. 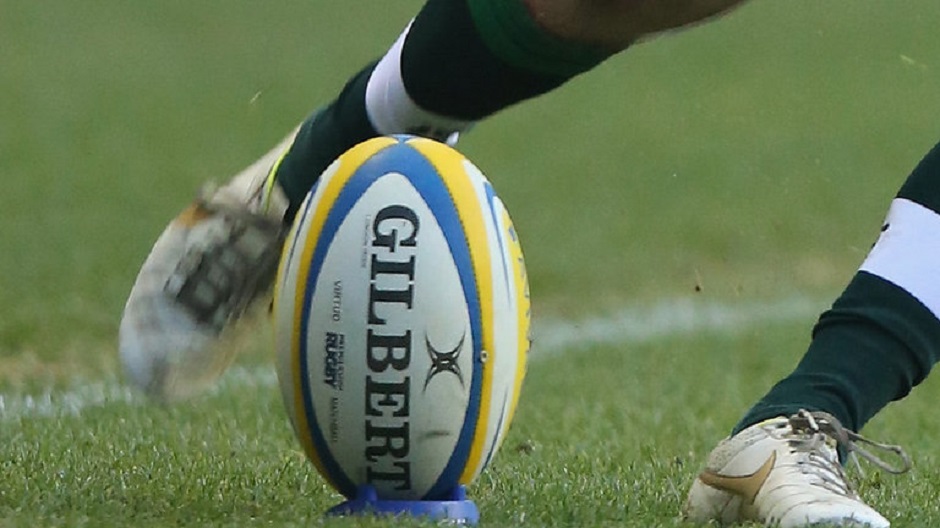 — The Six Nations tournament was disrupted with four matches, including all of the final-round games scheduled to be played in March, put back until October.

— France’s Top 14, the English Premiership and the Southern Hemisphere’s Super Rugby are all suspended while the European Champions Cup and Challenge Cup semi-finals and finals have been postponed. The finals of the two competitions were due to have been played on the weekend of May 22/23 in the French city of Marseille. 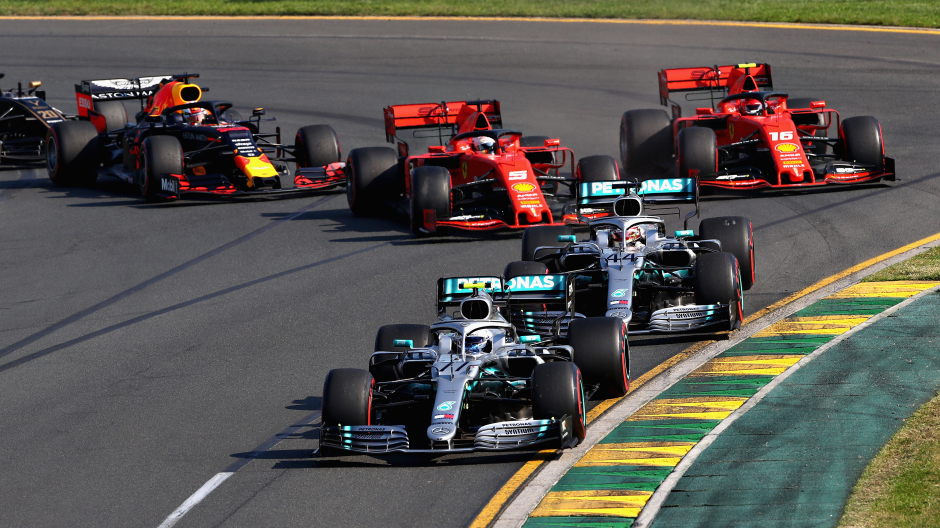 — The first eight races of the Formula One season have been either scrapped or postponed with the season opener now put back until at least June 14 with the Canada Grand Prix in Montreal.

— In motorcycling, the first five rounds of the world championships have now been postponed after the Spanish Moto GP scheduled for May 3 was postponed. The season is now due to open with the French Grand Prix at Le Mans on May 17. 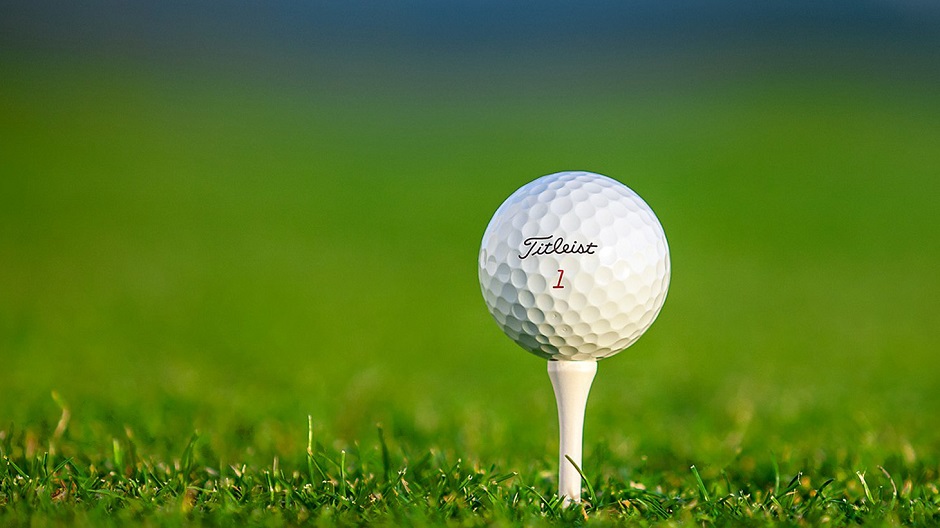 — The Masters (April 9-12) and the PGA Championship (May 14-17) have been put back to unspecified dates while the USPGA Tour is effectively suspended until May 17. The US LPGA Tour is on hold until May 3.

— The European Tour has put events on hold until May 24. 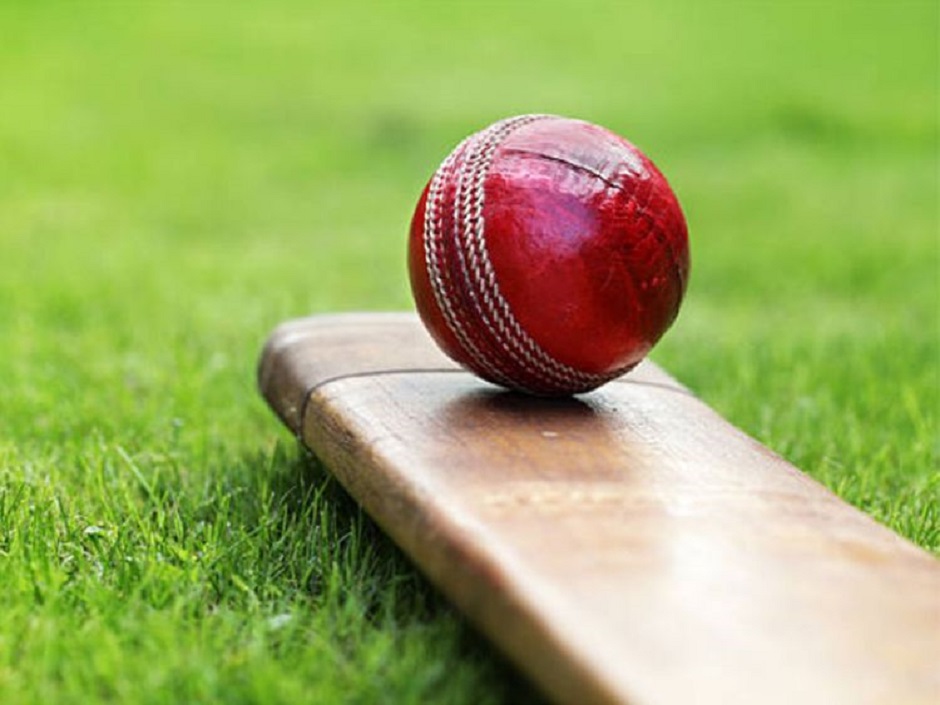 — The start of India’s IPL, originally scheduled for March 29, was delayed until at least April 15.

— A swathe of qualifiers due to take place before July for the Twenty20 World Cup and the 2023 50-over World Cup postponed Thursday. 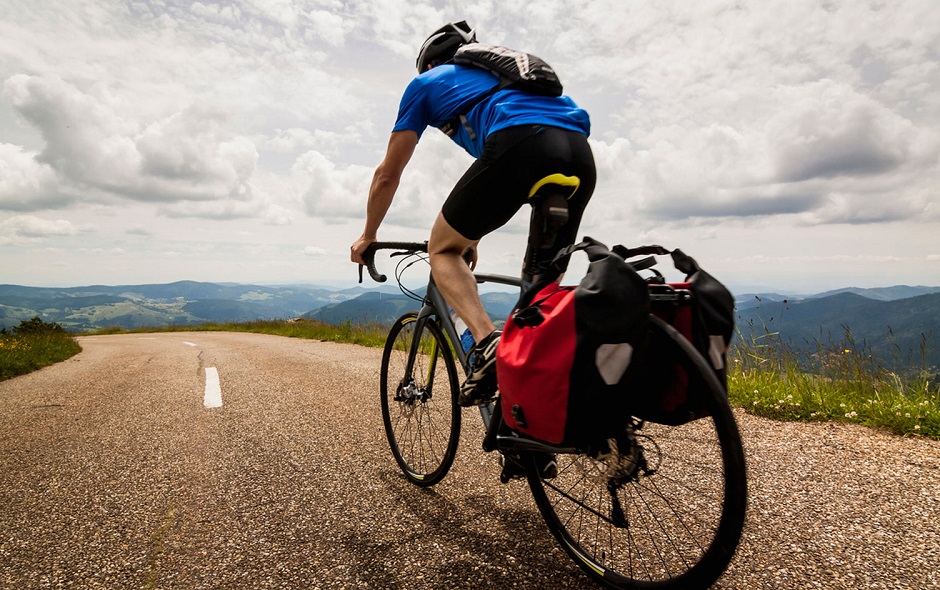 — The International Cycling Union has suspended all top cycling activity until at least the end of April.

One day races and one week tours in Italy, France Spain, Switzerland and Belgium including Paris-Roubaix and Milan-San Remo classic were eye-catching postponements. But the three week Giro d’Italia in May is the biggest victim. After the postponemet of the Olympic Games however, there is hope that most of the events can now be rescheduled, with a Giro in October. 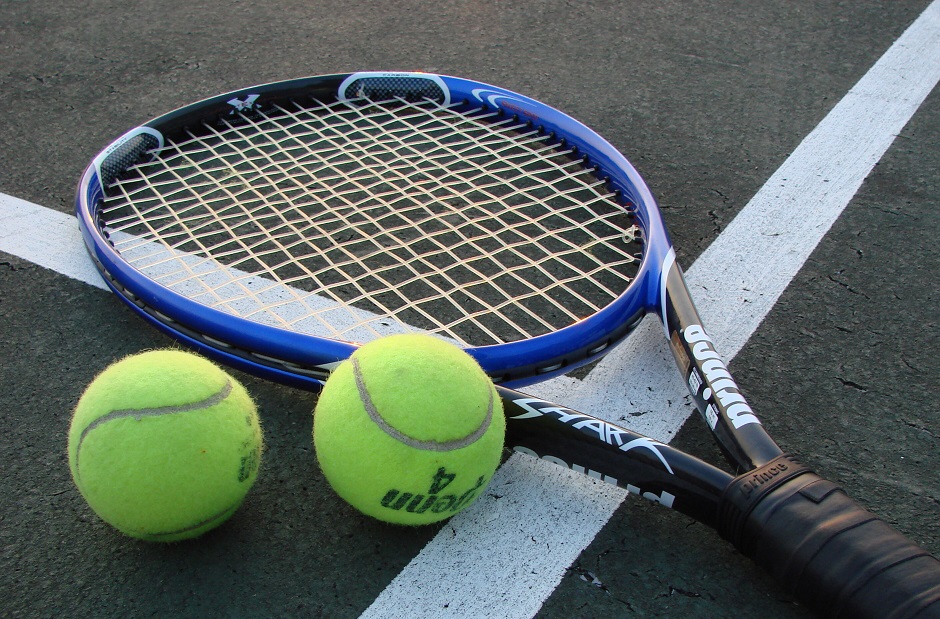 — The French Open has been postponed from its May 24-June 7 slot to September 20-October 4 while the men’s ATP and women’s WTA Tours have been suspended until June 7, with rankings frozen.

— The finals of the Fed Cup, scheduled for Budapest from April 14-19, postponed indefinitely.

— Wimbledon to hold emergency meeting next week with postponement or cancellation of the June 29-July 12 tournament on the cards. 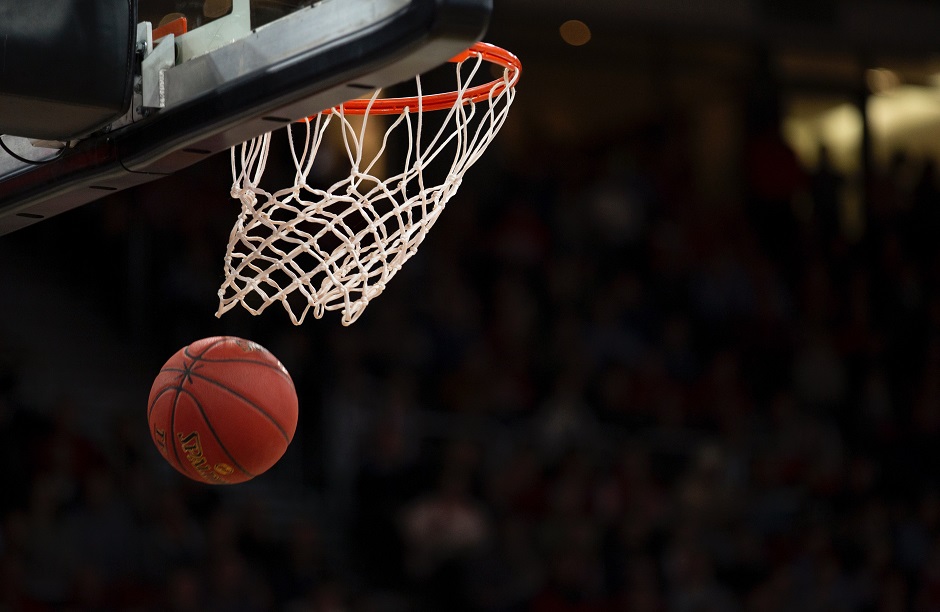 — The NBA has been on hold indefinitely since March 11 for an initial period of one month. 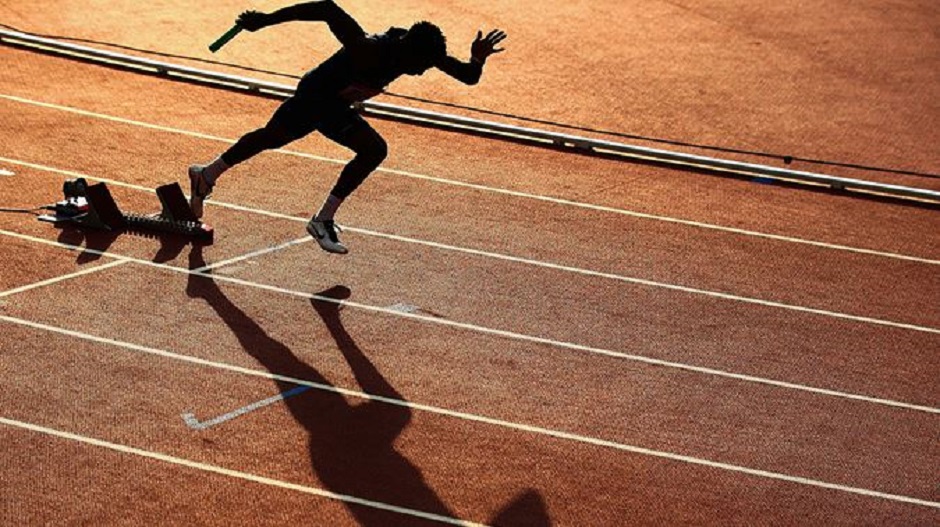 — The World Indoor Championships, scheduled for Nanjing from March 13-15, were postponed for a year. 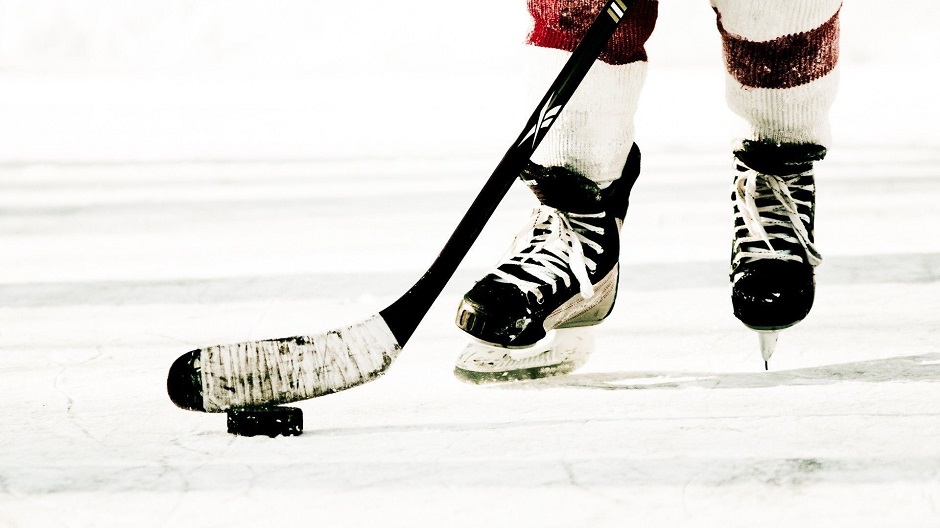 — The National Hockey League (NHL) halted on March 12, three weeks before the end of the regular season. 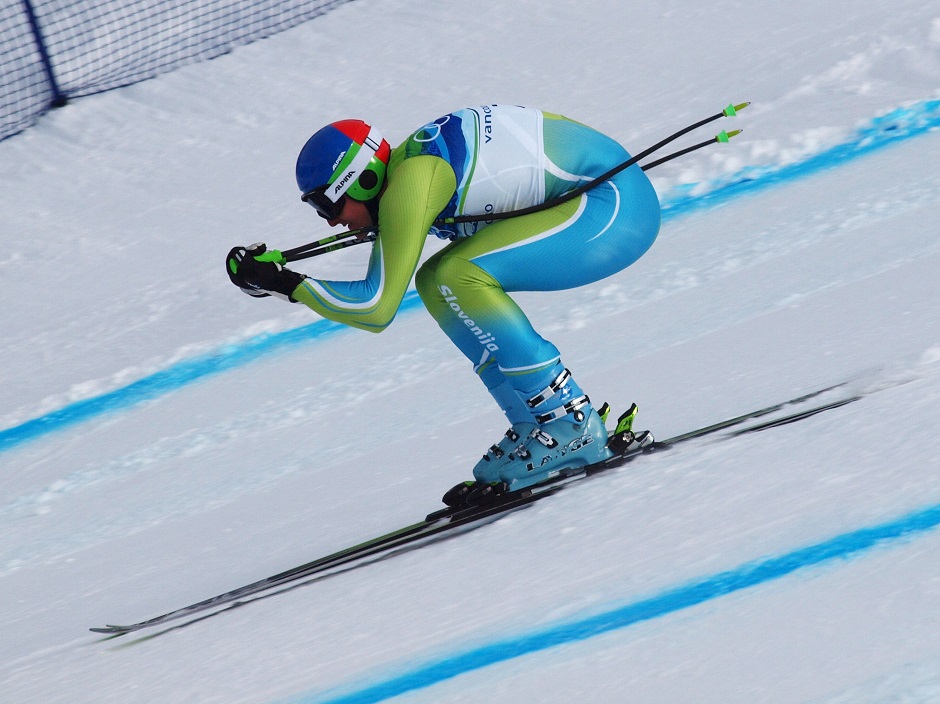 — The final races of the men’s Alpine skiing World Cup season at Kranjska Gora were scrapped in March while the final three races of the women’s season in Are, Sweden, were also cancelled, after the original season-closing World Cup Finals in Cortina d’Ampezzo had already been scrapped. 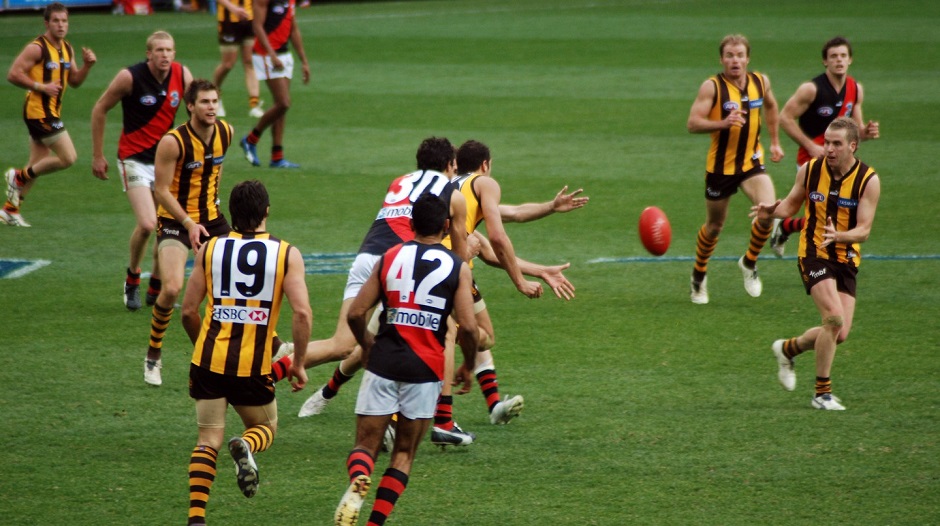 — Aussie Rules, Australia’s biggest spectator sport, suspended its season on Sunday until at least May 31 after the first matches of the season were played in empty stadiums.