It is second time in recent years that birds are found in large number in coasta­l wetlan­ds in city of Zhanji­ang
By XINHUA
Published: March 26, 2020
Tweet Email 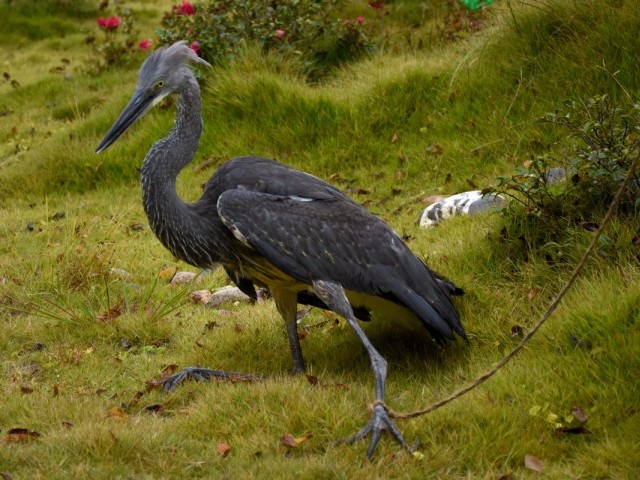 Thirty-four such birds were found feeding at the Zhanjiang Mangrove National Nature Reserve, including 10 wearing tags, according to the provincial forestry bureau.

It was the second time in recent years that the birds were found in large number in the coastal wetlands in the city of Zhanjiang.

The spoon-billed sandpipers are one of the rarest birds in the world. It is estimated that the world has about 210 to 228 pairs of the birds able to reproduce.