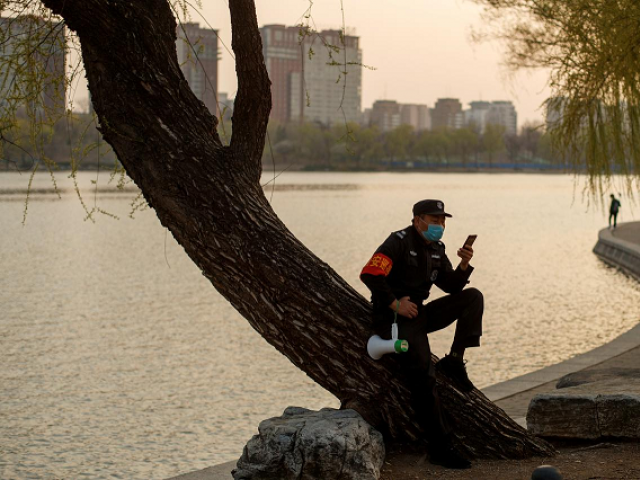 BEIJING: Mainland China saw a doubling in new coronavirus cases driven by a jump in infected travelers returning home from overseas, raising the risk of transmissions in Chinese cities and provinces that had seen no new infections in recent days.

China had 78 new cases on Monday, the National Health Commission said, a two-fold increase from Sunday. Of the new cases, 74 were imported infections, up from 39 imported cases a day earlier.

The Chinese capital was the hardest-hit, with a record 31 new imported cases, followed by southern Guangdong province with 14 and the financial hub of Shanghai with nine. The total number of imported cases in China stood at 427 as of Monday.

Beijing has imposed tough screening and quarantine and diverted international flights to other Chinese cities, but that has not stemmed the influx of Chinese nationals, many of whom are students returning home from virus-hit countries.

The southern city of Shenzhen said on Tuesday it will test all arrivals at its ports of entry and the Chinese territory of Macau will ban visitors from the mainland, Hong Kong and Taiwan.

The number of local infections from overseas arrivals – the first of which was reported in the southern travel hub of Guangzhou on Saturday – remains very small.

On Monday, Beijing saw its first case of a local person being infected by an international traveller arriving in China. Shanghai reported a similar case, bringing the total number of such infections to three so far.

But authorities are taking no chances.

Beijing’s city government further tightened quarantine rules for individuals arriving in China from overseas, saying on Tuesday that everyone entering the Chinese capital will be subject to centralized quarantine and health checks. [B9N2AR01N]

Those entering the city who have travelled from overseas to China in the past 14 days will also be subject to centralised quarantine and testing for the coronavirus, which has killed nearly 3,300 and infected nearly 82,000 in mainland China.

Concerns about new wave of infections

Of China’s four new locally transmitted infections on Monday, one was in Wuhan, the capital of central Hubei province. This follows five days of no new infections in the city, the epicenter of the outbreak in China.

The newly-infected individual is a doctor at a hospital in Wuhan, according to a statement from the local government’s health commission. They have not ruled out that the doctor may have been infected while at the hospital.

Guangdong reported on Monday a local case linked to an infected individual from Hubei.

Policymakers are conscious of the potential social instability and economic disruption that a new wave of infections could cause, especially in Hubei, where factories and businesses are only just starting to resume.

A private survey on Tuesday suggested that a 10-11% contraction in first-quarter gross domestic product “is not unreasonable”.

Many Chinese say they remain worried about the possibility of a new wave of infections as more people return to work as severe travel restrictions are eased with slowing infections.

They are also cautious of spending too much, concerned about job security as the economy slows.

The epidemic has hammered all sectors of the economy – from manufacturing to tourism. To persuade businesses to reopen, policymakers have promised loans, aids and subsidies.

In Beijing, the city is reopening the Badaling section of the Great Wall, an infamously crowded part of the UNESCO World Heritage Site.

In the impoverished province of Gansu, government officials are each required to spend at least 200 yuan ($28.25) a week to spur the recovery of the local catering industry.