Properties of Shehbaz’s son-in-law to be auctioned

Properties of Shehbaz’s son-in-law to be auctioned

Reside­nce, commer­cial proper­ty to be auctio­ned on March 27
By ​ Our Correspondent
Published: February 28, 2020
Tweet Email 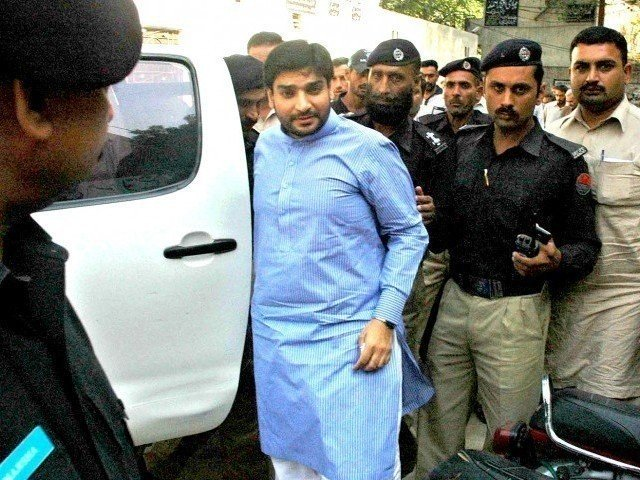 The order was passed after Imran Ali Yousuf, Shehbaz’s son-in-law, was declared a defaulter by the court. A private bank claimed that Yousaf never paid half the instalments on a loan of Rs254,00,000.

The private bank said Yousuf was informed several times but the full amount was not returned.

The court ordered an auction of his residence in the Defence Housing Authority (DHA) area, as well as his commercial property.

The auction is set for March 27.

In July 2019, the court ordered the auction of the properties of bank defaulter Ayesha Ahad Malik who had claimed to be the wife of opposition leader Hamza Shehbaz Sharif.

Ayesha was the defaulter of a private bank of Rs25. 130 million but she had repaid only Rs11.6 million to the bank while the rest of the amount was yet to be paid.

The counsel informed the court that Ayesha was declared bank defaulter in 2012 after she had failed to pay the amount to the bank concerned. The lawyer requested the court to pass an order for the auction of the properties of Ayesha Ahad Malik for the recovery of the said amount.