The power divisi­on has given a deadli­ne of April 30 to clear the dues
By Amir Naveed Chaudhry
Published: April 26, 2019
Tweet Email 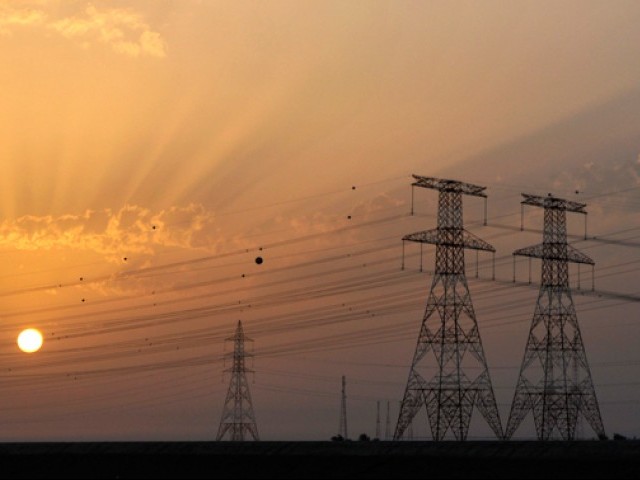 LAHORE: The government has decided to kick-start a crackdown against electricity defaulters across the country.

In order to retrieve dues amounting to more than Rs250 billion from the defaulters, the power division has given a deadline of April 30 to clear the dues. The list of the defaulter of Rs1 million or more will be published on the website of the power utility.

The power division warned that the power supply would be disconnected and the properties of the defaulters would be auctioned who do not submit their dues who do not clear the dues.

Talking to The Express Tribune, Energy Secretary Irfan Ali said all the electricity distribution companies have been directed to ensure that the defaulters do not get electricity through any other source.