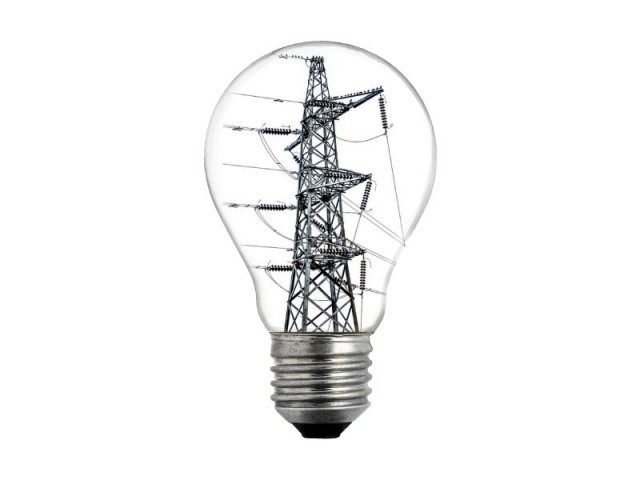 ISLAMABAD: Despite launching an anti-power theft drive and a recovery campaign against defaulters, power distribution companies have failed to disconnect supply to running defaulters despite outstanding dues having climbed to Rs449 billion.

After launching the anti-power theft drive, the Pakistan Tehreek-e-Insaf (PTI) government claims to have recovered an additional Rs40 billion during the last three months. Incidentally, around 450 power distribution companies’ officials are facing inquiries due to collusion with consumers involved in power theft. This was revealed in a report submitted to the Cabinet Committee on Energy.

Out of a total of Rs701 billion in receivables, power distribution companies are still owed Rs449 billion by running defaulters. These influential power consumers are still receiving electricity despite not paying their bills, officials said.

The cabinet committee has now directed the Power Division to submit a viable plan for recovery of receivables of each power distribution company in consultation with the Finance Division and submit it to the Economic Coordination Committee (ECC) for consideration.

There are other consumers whose connections have been discontinued due to non-payment of bills. They have been asked to clear their outstanding bills for the restoration of their connections.