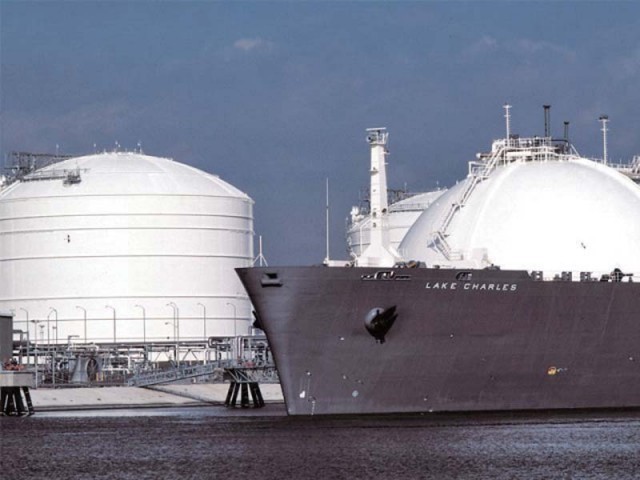 Pakistan LNG limited, which is main buyer of liquefied natural gas is considering terminating two long-term contracts as a slump in market prices and abundant production create opportunities for cheaper supply, according to people familiar with the situation.

State-owned company is weighing the possibility of exercising termination clauses in contracts it signed with Eni SpA and Gunvor Group Ltd in 2017, according to the people, who asked not to be identified because the matter is private, according to a Bloomberg report.

No final decision has been made and the company is seeking input from the Ministry of Energy, said the people. Canceling both deals may cost the Pakistani firm nearly $300 million in penalties, according to Bloomberg calculations.

Pakistan LNG is still open to sourcing supplies through new or revised contracts if the pricing terms are more favorable, according to one of the people.

The South Asian nation is seen as one of the biggest growth markets for the fuel, with BloombergNEF forecasting imports could grow 80% from last year’s level to 2023.

Under the terms of the contracts, which are posted on Pakistan LNG’s website, the company must give a 90-day termination notice and pay damages equal to the value of six cargoes, which is based on average Brent prices for the three months preceding the month the notice is served.

The article originally appeared in Bloomberg