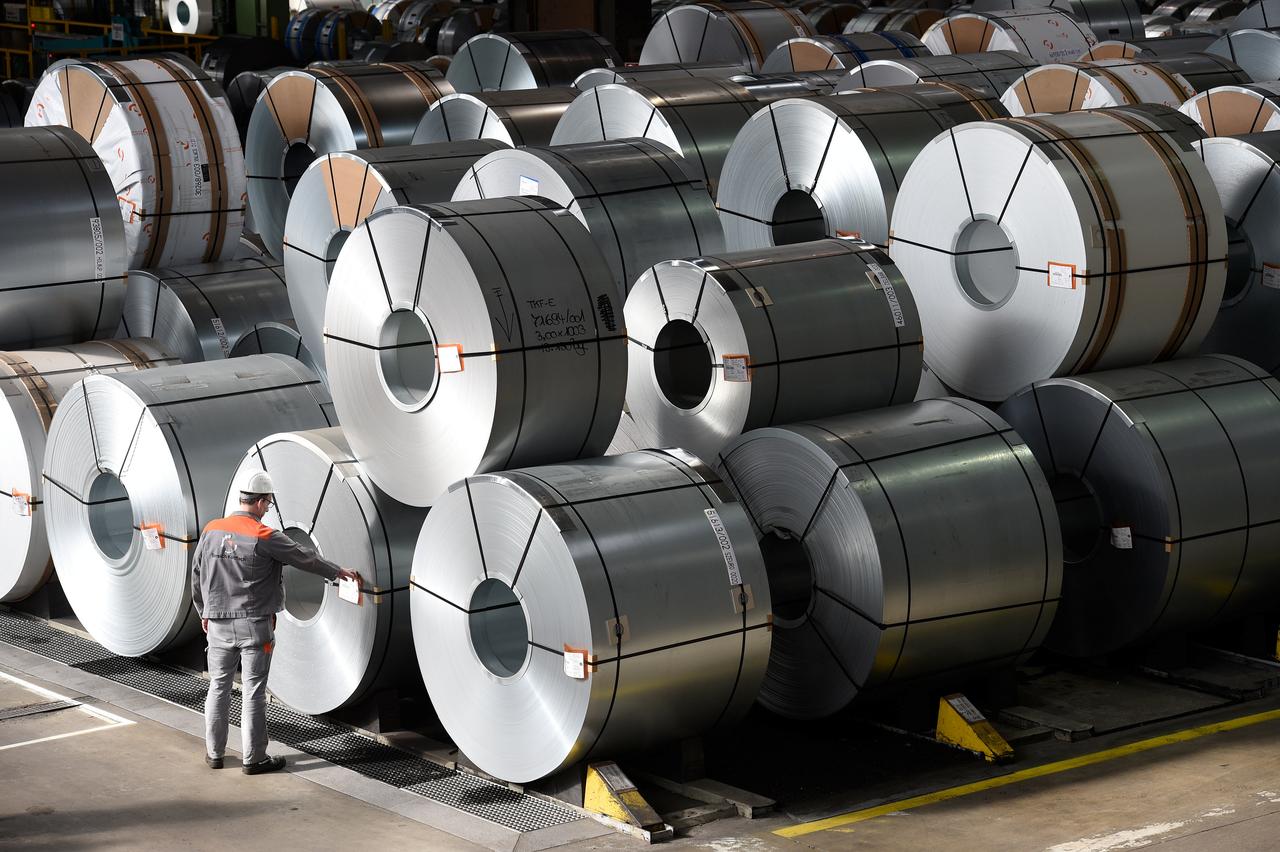 ISLAMABAD: The Economic Coordination Committee (ECC) is set to consider an offer of a US-based firm to acquire Al-Tuwairqi Steel Mills Limited (TSML), a way forward for an out-of-court settlement with the Saudi firm that has filed a case in the International Court of Arbitration against Pakistan.

TSML, a foreign direct investment project of the Al-Tuwairqi Group of Companies and a joint venture with a South Korean firm, was established at Bin Qasim, Karachi over an area of 220 acres. The Saudi firm stopped work on the plant after the previous Pakistan Muslim League-Nawaz (PML-N) government refused to provide gas at a discounted rate. The plant has been dysfunctional since June 2013.

TSML management had sought gas supply at Rs123 per million British thermal units (mmbtu) in a bid to efficiently run the plant. However, the government turned down the request, arguing that it would amount to a subsidy of Rs25 billion over five years.

Consequently, the Al-Tuwairqi Group of Companies pulled out its investment and filed a case against the government of Pakistan in the International Court of Arbitration.

Sources in the Ministry of Industries told The Express Tribune that the government of Pakistan was making efforts now to settle the issue that had landed in the international court.

The industries ministry had informed the economic decision-making body that in order to discuss iron and steel production in the country through the Direct Reduced Iron (DRI) technology, a meeting was chaired by the prime minister.

Prior to this meeting, the Ministry of Industries had moved two summaries for the approval of a framework for the promotion of reduced iron manufacturing and both summaries were returned by the ECC with certain observations.

In the meeting, it was decided that the DRI technology was required in the country in order to cater to the need for high-quality iron products in the market. On the other hand, the DRI policy is not feasible because of a shortage of gas in the country.

However, TSML, a DRI unit exists in the country that has been dysfunctional since June 2013. The unit can be revived with available resources. Related to this, there is pending litigation against the government of Pakistan in the Permanent Court of Arbitration (PCA) filed by TSML.

The attorney general for Pakistan suggested a way forward for attracting potential investment in the DRI sector through formulating a general over-arching DRI policy in consultation with the representative stakeholders. The ECC was informed that the Ceina Group, a US-based company, was interested in the purchase of TSML subject to some concessions and exemptions. The US firm wants commitment from the government of Pakistan to supply gas at $4.65 per mmbtu inclusive of all tariffs to be used as feedstock.

The company also demanded provision of 40mmcfd of gas for plant operations and exemption from minimum tax for a period of 10 years. It also came up with the demand from exemption from 2% additional customs duty on the import of iron oxide pellets till the time backward integration was completed.

The US firm also asked for giving TSML the status of a special economic zone.