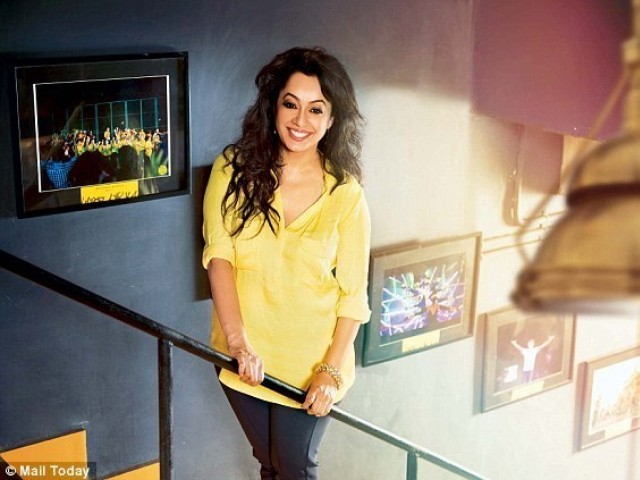 KARACHI  : Pakistan Super League 5 kicked off with a fiery opening ceremony on Thursday evening. National Stadium Karachi was lit up with flashlights and three-dimensional projections to open what is possibly the most anticipated live event of Pakistan’s pop culture calendar.

Although the live music performances by the likes of Sajjad Ali, Ali Azmat and Fareed Ayaz may have led to a debate about the management of the show, the dance sequences and coordination seemed on point.

Shubhra Bhardwaj, the founder of Ferriswheel Entertainment was hired to direct the opening ceremony of PSL. Bhardwaj and her company are not new to Pakistan or the PSL for that matter. 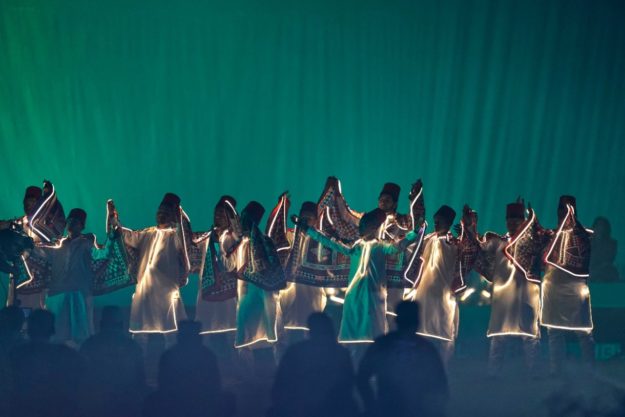 They have previously directed the first edition of Pakistan Super League, Indian Premier League 2016 opening ceremony, the 2010 Commonwealth Games, World Kabaddi Punjab 2013 and 2014 and much more.

This, however, was Bhardwaj’s first-ever visit to her neighbouring country, Pakistan “I am really happy to be here,” she told The Express Tribune. “The vibe was very exciting and we rehearsed day in day out for a whole week just to make sure everything happens smoothly.”

Bhardwaj and her company engaged, teams from all over the world, including technicians from Ukraine, Australia, UK, Dubai, Morocco, and India to make the PSL 5 opening ceremony possible.

“So it is not a showcase where I can just simply design a show and not worry because I have 16 hours to remove the set. Here we had to bump-out the show and then clear everything on the ground within 30 minutes for the match to kick-off.” 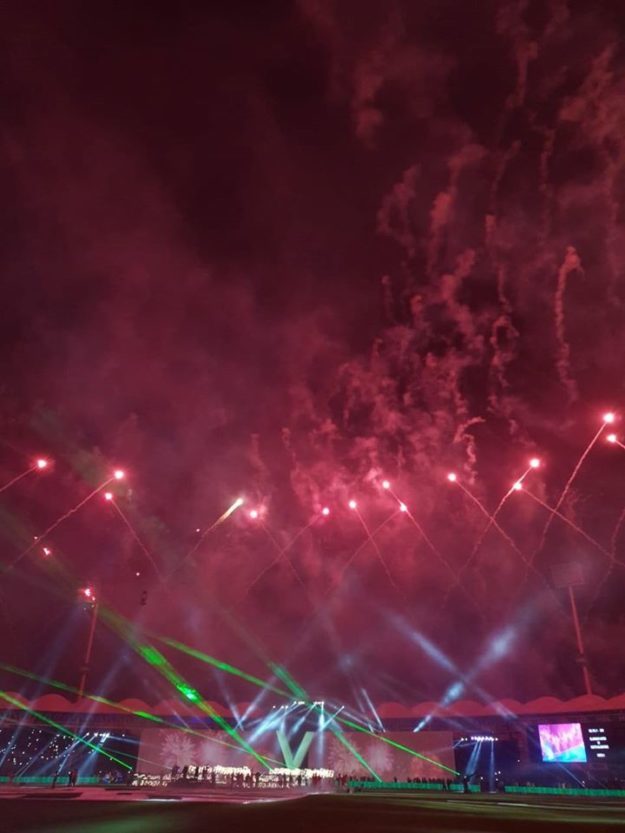 PSL 5 ceremony is the biggest show Bhardwaj has directed, in terms of the sheer scale of the production and the number of artists involved. A total of 350 artists, including dancers, dholwalas, singers, bands, trumpeters, were taken on board, apart from known names such as Abrar-ul-Haq, Aima Baig, Fareed Ayaz, Rahat Fateh Ali Khan, Sajjad Sanam Marvi to name a few.

Replying to a question about why she was mostly seen annoyed and pissed off during the rehearsals Bhardwaj replied, “I was not angry, I was just trying to push the show. Every show is a vision that has to be converted on the ground and once we are on the ground we have to ensure all parameters are met and fulfilled under a very aggressive timeline. So, it was all in good taste and just to push everyone around.”

Bhardwaj concluded by saying that she had a great time in Pakistan and was overjoyed to be in the company of so many talented artists and performers.