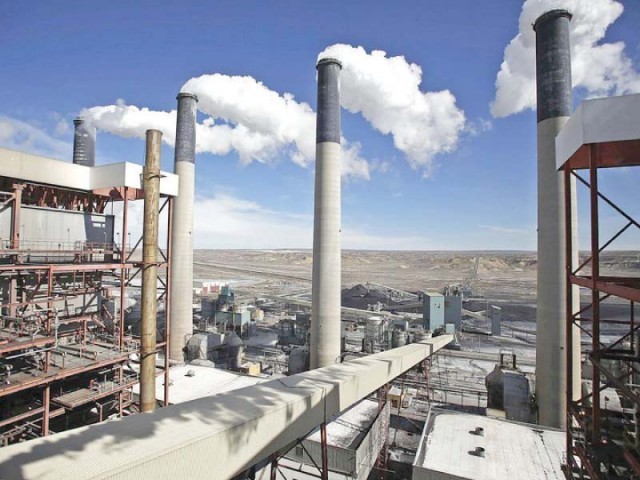 ISLAMABAD: The government has decided to retain 324 out of 441 organisation entities (OEs) as executive departments and autonomous bodies under Progress Report on Institutional Reform.

According to a report submitted to the government by adviser to prime minister on institutional reform and austerity 441 organisation entities under the federal government have been divided into seven categories.

As many as 43 organisation entities will be privatised or transferred to Sarmaya-e-Pakistan and 14 will be transferred to the provinces. The government has decided to wind up or liquidate eight organisation entities whereas 35 are to be merged. Officials said that 17 training institutes would be consolidated and 87 executive departments would be retained. As many as 237 autonomous bodies would also be retained

An implementation committee formed by the cabinet is overseeing actual implementation on a weekly basis. The report revealed that all different federal entities scattered among various divisions would be brought together under a newly formed Poverty Alleviations and Social Protection Division. Capital Administration and Development Division (CADD) will be abolished and its functions transferred to relevant sectoral ministries.

Civil Aviation Authority is being divided into distinct organisation – one that would be responsible for the regulatory oversight and enforcement of the aviation industry while the other would manage the commercial operations of the airports. The private sector would be encouraged to enter into concession agreements.

The commerce and textile industry have been merged into one ministry. The federal Ministry of Health has been reorganised to bring in more technical expertise. Postal Services Division merged into federal Ministry of Communication. The cabinet has approved the Report on restructuring of CDA and directed the Interior Division to prepare an action plan within two weeks.

The cabinet has approved a transparent process that has been implemented and as many as 37 CEOs have so far been appointed by different ministries through an open, competitive basis under this new merit based process. Selecting the right person for the right job would improve the efficient delivery of services by the bodies.

According to the report, law will be amended to strengthen autonomy, governance and mandate of the State Bank of Pakistan (SBP). Corporate restricting company will also be formed for revival of sick industries. The Securities and Exchange Commission of Pakistan policy board will be revamped and will consist of eminent members and will be chaired by a private sector expert rather than the finance secretary.

The policy board of the Federal Board of Revenue (FBR) has been separated and located in the ministry of Finance. World Bank’s programme for Pakistan raises revenue is assisting the FBR to simplify the tax system, reduce the burden of withholding regime, harmonise tax collection across the federal government and the provinces and to introduce automation to minimize contact between tax payer and tax collector.

The prime minister is personally supervising the restructuring and strengthening of FBR, the report adds. Tariff determination will be taken away from FBR and entrusted to National Tariff Commission. In addition to ease of doing business, the board of investment has embarked in a comprehensive review of all the regulations facing business in access to the federal, provincial and local governments. As a result of this ongoing exercise many out-dated and overlapping regulations have been scrapped.