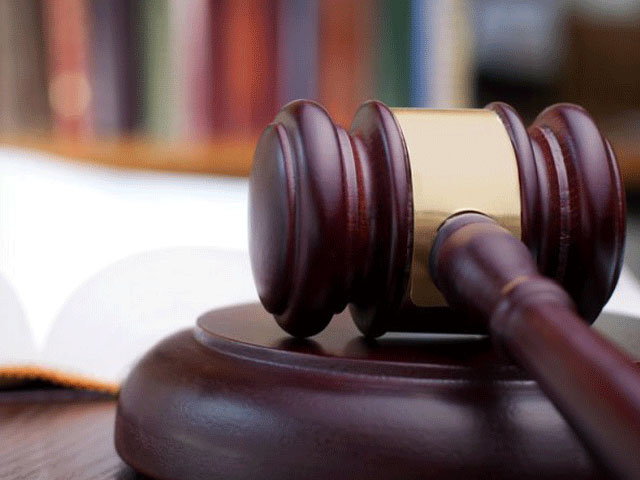 ISLAMABAD: The Pakistan Bar Council (PBC) has urged the federal government to “expel” Law Minister Farogh Naseem from the cabinet and accused him to be the “mastermind of the conspiracy against the judiciary”.

Former attorney general for Pakistan Anwar Mansoor Khan, who tendered his resignation to President Arif Alvi, sealed his fate when he had implied that some members of the bench hearing the Justice Isa case were “privy” to the petition filed by the judge and was also found at a loss for words while defending the federal government in response to the court’s queries.

Pakistan Bar Council Vice Chairman Abid Saqi welcomed the attorney general’s resignation. However, in a statement issued on Saturday, Saqi said “divulging of certain facts by him [Anwar] while speaking to the media afterwards” implies that Anwar’s statement before the Supreme Court (SC) was in line with the stance of the federal government and the concerned person, in the government, was fully aware of it.

The PBC’s statement further demanded a thorough probe by a high-level judicial commission keeping in view Naseem’s “dubious past” of filling reference against Justice Qazi Faez Isa, being the lead counsel of General (retired) Musharraf in the high treason case and representing chief of the army staff in his service extension case.

“Needless to add that his past amply reflects that instead of believing in the supremacy of the Constitution, the Rule of law, democracy and civil authority through the democratic process, he always takes pride to support and serve the undemocratic forces in power,” added the PBC statement.

The statement further added that the conduct and activities of the federal law minister are aimed to undermine the independence of the judiciary and continuity of the democratic process of the federal government and is against the national interest which is earning a bad name for the incumbent government.

“The Prime Minister of Pakistan is urged upon to immediately expel him from the Federal Cabinet in the larger national interest and continuity of the democratically elected Government, lest it is too late,” the PBC statement concluded.

A senior official had told The Express Tribune that the government had forced Anwar to tender his resignation as it believed that his remarks had not only damaged its reputation but could also potentially set the executive on a collision course with the judiciary.

The statement, filed by Law Minister Dr Farogh Naseem and PM’s aide Shahzad Akbar, read that the federal government and the law ministry held the superior judiciary in the “highest respect and esteem”.

“The federal government and answering respondents verily believe in rule of law, constitutionalism and independence of the judiciary.”

However, Anwar told a TV channel that both the law minister and the PM’s aide were aware of what he was going to say in the court about the judges and had also appreciated his statement when the proceedings concluded that day.