PSL 5 may have just begun but Pakist­an's middle order batsma­n was always ahead in terms of fame
By Ather Ahmed
Published: February 21, 2020
Tweet Email 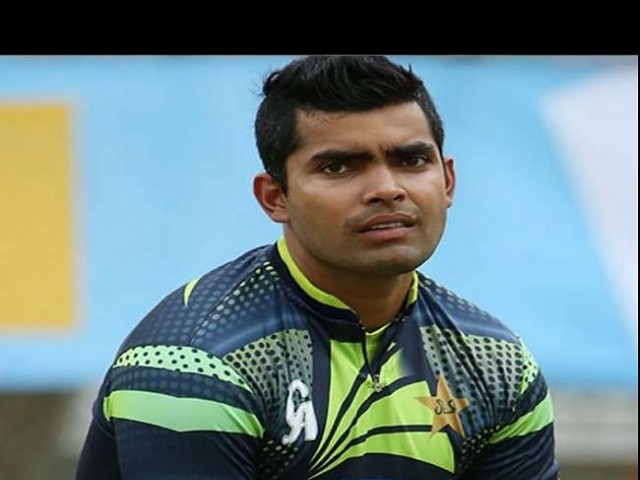 KARACHI: Just yesterday Umar Akmal was suspended by the Pakistan Cricket Board (PCB) under its anti-corruption laws, hours before he was set to play the opening match of PSL with Quetta Gladiators.

Surprisingly the possible end of Akmal’s decade-long career was overshadowed by a mere typo. Earlier in the week the cricketer had posted a photo of himself with colleague Abdul Razzaq with the caption “Mother from an another brother”.

While it’s most likely a honest mistake by the batsman (some might still have doubts and we shouldn’t blame them) the internet neither forgives or forgets.

Hoards of memes around Akmal’s typo (once again there is a possibility it was intentional, its Umar Akmal we are talking about) have flooded social media since then. Yup the disgraced cricketer has become an internet darling.

Here’s a glimpse of what transpired:

1.Hydra may have been able to best Captain America but Umar Akmal is a class apart. Normie eight year old from the 90s may cancel your wedding but cross Akmal once he’ll morph it into an inanimate object. 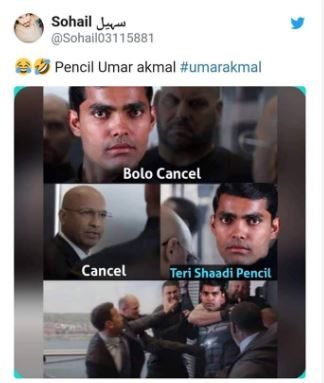 2.We can argue day and night how it’s not the best advice. However he isn’t factually incorrect if you look at it objectively. Health conscious trends can hamper the liquor industry across the globe. 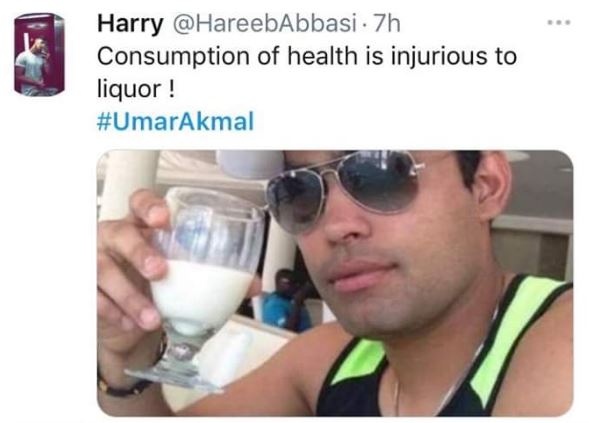 3. With all that is going on the world, Austrailia on fire, climate change,  World War 3, and more recently Coronavirus, the time to be happy is over. Lets all start worrying and work towards the change. 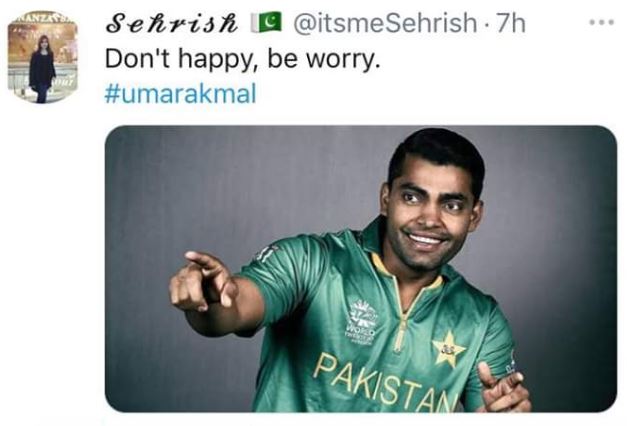 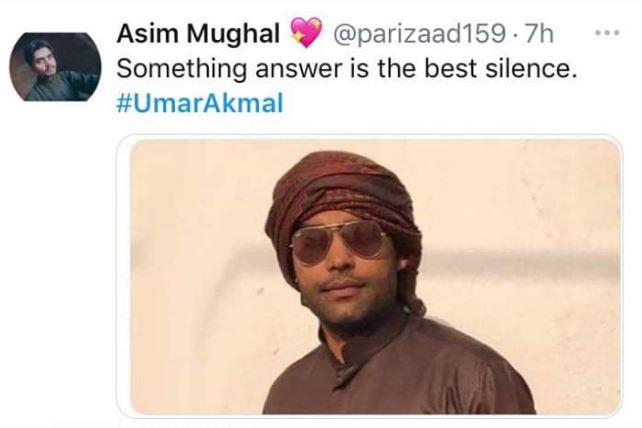 5. Well the anti-corruption unit of PCB might disagree to this. But you do you Umar. 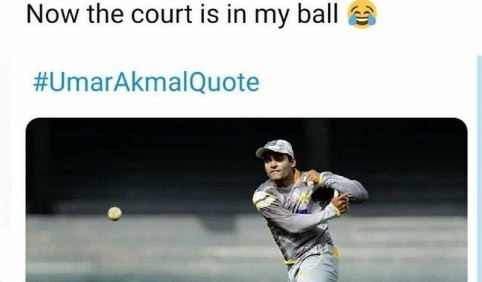 There is no denying that the internet has struck gold with Akmal’s recent wave of memes. However it would be unfair to forget all the past hits Akmal has given to the internet.

Back in the day, Akmal didn’t do typos (or cricket) to be relevant. He simply had to state the obvious. 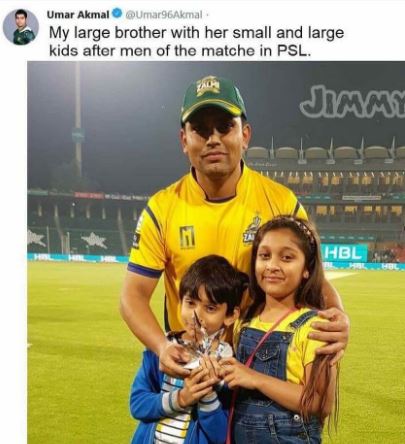 In fact Akmal  achieved meta status in the memsphere effortlessly. The guy never actually needed memes to strike a nerve. He himself is a living breathing meme. 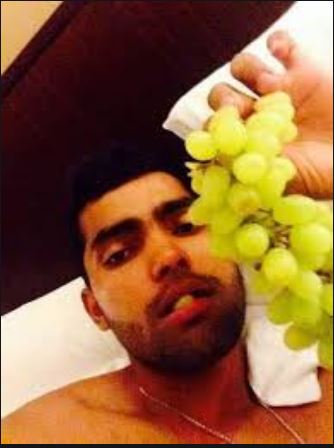 Needless to say, while Akmal’s future as a cricketer hangs in the balance, he’s on his way to join the likes of  Fart guy, overly attached girlfriend and the legendary Laddan Jafri aka Zameer Akhter at the Mount Rushmore of memes.

The only thing that can top this off is if Akmal ends up making a Tiktok account. God help us all.

Have something to add to the story?  Share in the comments below.

Kareena Kapoor opens up about her break up with Shahid Kapoor