Centre has not released Rs150b to Sindh govt: Baloch

Centre has not released Rs150b to Sindh govt: Baloch

He also says repair work on the roads in Malir distri­ct is in progre­ss
By PPI
Published: February 18, 2020
Tweet Email 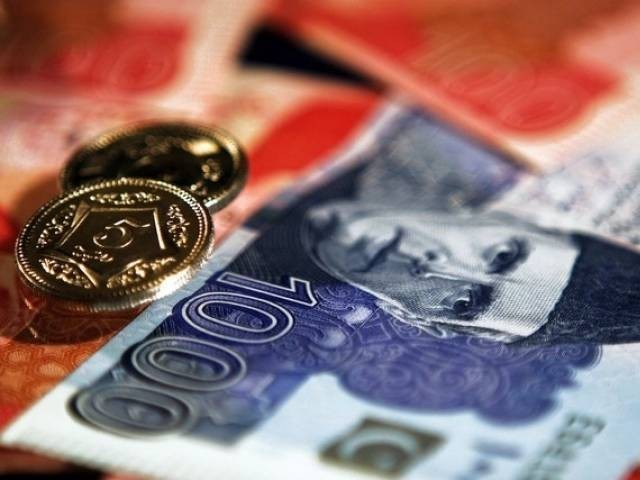 KARACHI: The Sindh government believes in serving the masses irrespective of their political affiliation, claimed Sindh Human Settlements and Special Development Minister Ghulam Murtaza Baloch, while presiding over a meeting in Karachi on Monday.

He added that the Centre had failed to release Rs150 billion to Sindh government, claiming that as a result, certain development works had been affected. Baloch maintained that the Pakistan Peoples Party had done a lot of development work in Sindh and even their opposition had conceded this. He further said that repair work on the roads in Malir district was in progress and drains in the area would be cleared out before the rainy season started.