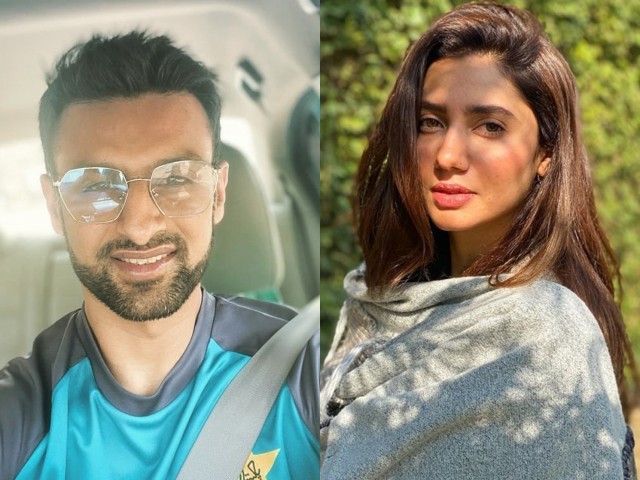 The national team’s historic win at the Kabaddi World Cup 2020 last night sent a wave of celebration across the country.

The team beat out India in the nail-biting final, and the jubilant winning moments that were broadcast on national TV will remain etched in the collective memory of Pakistanis.

Along with the general public, even our celebrities cheered the national team onward and upwards for their epic win, with many taking to their respective social media accounts to congratulate the players and the nation.

Mahira Khan could barely hide her happiness as she tweeted excitedly, “Bhaaaai waaaah!! (Woah, boy!) Congratulations to the team and to Pakistan!”

She also re-tweeted the President of Pakistan, Arif Alvi, who dedicated the win to peace in the region.

‘Dedicate this win to peace’ Amen to that. https://t.co/aBAwvJWjDY

Ali Zafar also chimed in, saying that the players should be given a hero’s welcome.

Wow ! Pakistan wins the #KabaddiWorldCup They should be given heroes’ welcome! pic.twitter.com/qGTNAMBbOR

Cricketer Shoaib Malik also expressed his pride with the win, tweeting and re-tweeting a number of people who congratulated the Kabaddi team.

And here comes our 5th World Championship sport: Kabbadi! Cha gey boys. Congrats to every Pakistani all over the world ❤️ #PakistanZindabad pic.twitter.com/6VxrOqL2rb

“Unbelievable atmosphere at the ground and what else can you expect from a Kabaddi World Cup final,” he added.

Unbelievable atmosphere at the ground and what else can you expect from a Kabbadi World Cup final
congratulations to the management behind on making this happen and thank you to all teams for coming to Pakistan and participating #kabaddiwc2020 #PakistanZindabad #Ibeedgeeen pic.twitter.com/C8p7ZmkyWX

Actor Bilal Ashraf also extended congratulations to the team on the win.

Is Salman Khan stepping down as host of ‘Big Boss’ ?