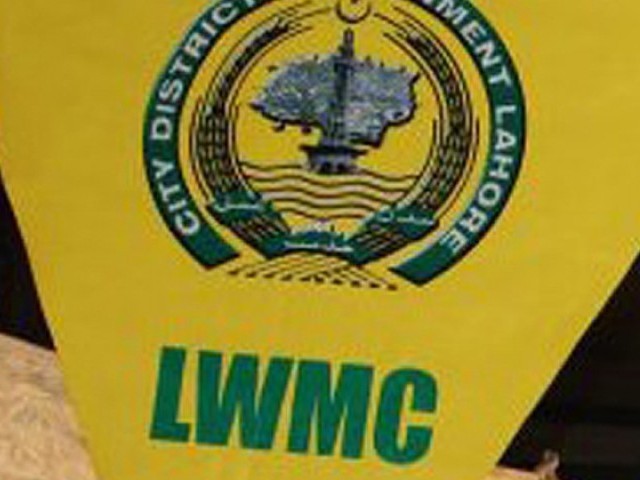 LAHORE: The The Lahore Waste Management Company (LWMC) has given a nod to the investigation of the case of its workshop in whinc Rs3.24 billion were spent repair and maitanance of garbage vehicles.

oreover, due to the non-payment of dues, the repair of vehicles has been halted.

The LWMC, which has the responsibility of cleaning up the city and disposing of the garbage, has more than 600 vehicles in use and most of them have become obsolete.

Reportedly, the previous and the current government did not purchased new vehicles. They spent more than Rs3.24 billion for the maintenance of these vehicles during the aforementioned period and instead of allowing the purchase of new vehicles at the board meeting of the former and current waste management company, they kept on using the obsolete vehicles.

However, if the new vehicles would be purchased, the maintenance cost and garbage picking process could have been improved.

Sources said approving such a hefty amount for the maintenance of the vehicles indicates corruption that should be investigated. The case investigation in this regard has been approved and will be sent to the anti-corruption department.

Due to this situation, other contractors have halted work in the workshop because of the nonpayment of dues since years. The situation has badly affected the cleanliness situation in the city.

The LWMC chairman said the money which was used to repair vehicles can be used for buying new vehicles for LWMC and workshops.

He further said the officers misused their powers and spent more amount instead of using the allocated funds.

He remarked that this case has been sent to the anti-corruption so those whoever is responsible for this corruption can be held under the law.