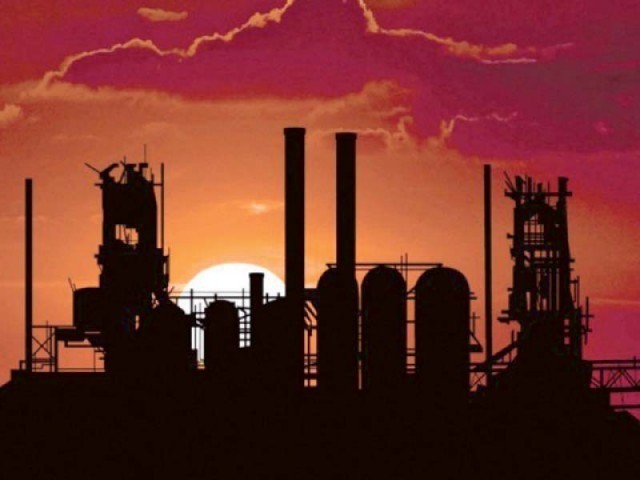 ISLAMABAD: The large industries bounced back last month and posted a healthy growth of nearly 10%, breaking a cycle of constant contraction in past over one year, reported Pakistan Bureau of Statistics (PBS) on Friday.

The large-scale manufacturing (LSM) output increased 9.66% in December over the same month of the last year, according to the national data reporting agency.

Large businesses were bearing the brunt of very high interest rate, documentation drive by the Federal Board of Revenue (FBR) and high energy prices. The growth in the LSM will also help to create jobs if the trend continues in coming months.

In its first quarterly report, the central bank noted that while large export-oriented and import-competing industries remained bullish on fundamentals, they refrained from taking a long-term view.

PBS data showed that out of 15 major industries, eight recorded some growth while the output in seven industries contracted in the July-December period.

Data collected by the Oil Companies Advisory Committee (OCAC) showed that 11 types of industries registered on an average 0.7% negative growth in the July-December period of the current fiscal year. But in December alone, the OCAC-monitored industries reported 0.1% growth.

Sectors that posted growth during first half of the year included textile which grew just 0.32%, fertiliser registered growth of 4.9% and non-metallic mineral products which recorded 2.9% growth. The manufacturing of leather products recorded 11% growth, rubber products 1.3%, wood products 46.6% and paper and board 7.9% in the July-December period. Production of food, beverages and tobacco increased 4.3%.

Current trends suggest that the government will miss its annual growth targets in three major sectors – agriculture, industry and services. The State Bank of Pakistan has recently downward revised its annual growth rate projection to below 3.5%.