The star made a questi­onable statem­ent in an interv­iew that didn't sit well with people­
By Entertainment Desk
Published: February 14, 2020
Tweet Email 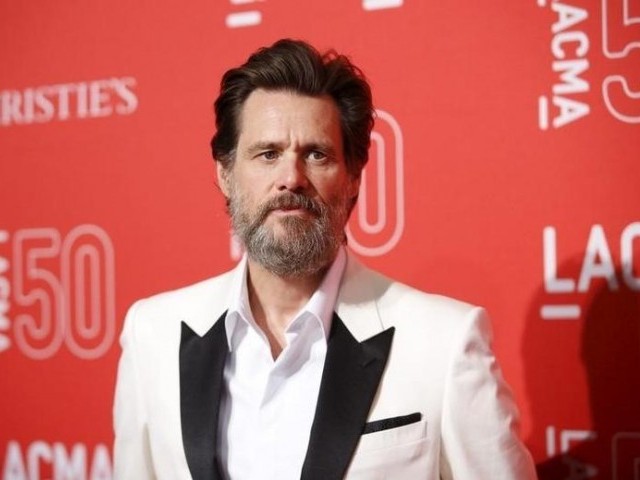 In the interview, Long asks Carrey a question related to his upcoming film, Sonic the Hedgehog. “In the film, Sonic has a bucket list. I was wondering, after all, you’ve done in your career and in your life, is there anything still left on your bucket list?” she asked.

Caught off guard at first, Long continued with the interview unfazed saying, “I don’t know what to say to that,” to which he said, “Just own it.”

Of course this exchange did not go down well with Twitter with many users coming out in full force to slam Carrey for his comments and for making Long uncomfortable.

One user commented how they lost respect for him despite being a huge fan of him before.

Such a huge of @JimCarrey but lost respect for him today. This is really unacceptable, I wish and hope he apologizes to you. But you handled it really well, more Power to you! I ✊✊✊

Another questioned why this was still a thing in the industry.

Whyyy is this kind of thing still going on? Well handled, you're a legend x

One other user straight up went ahead to call him a ‘sleaze bag’ for his comments.

Unfortunately it turns out Jim Carrey is a massive sleazebag https://t.co/FYBStNHkaQ

A user even claimed that Carrey was not going to be an inspiration for his son anymore.

Yep! Sad. My son wants to be an actor & really looked up to Jim. Not anymore

Guess he will have to make up for this one!