The French-Polish direct­or fled the United States after pleadi­ng guilty to having unlawf­ul sex with a 13-year-old girl
By Reuters
Published: February 14, 2020
Tweet Email 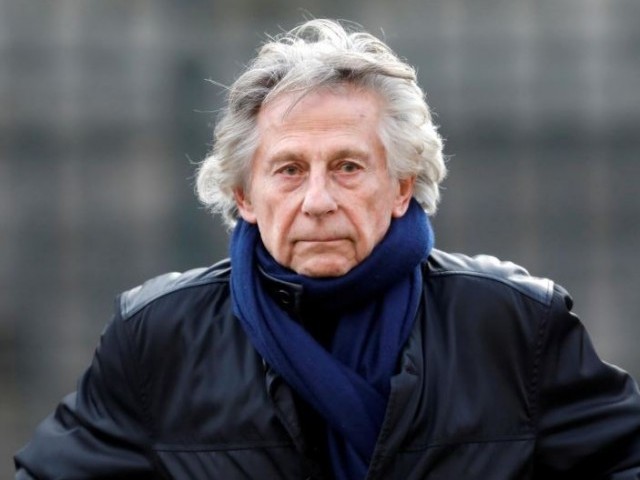 PARIS: The management of the ‘French Oscars’ resigned en masse on Thursday after weeks of controversy centered on director Roman Polanski, whose latest film An Officer and a Spy leads nominations ahead of the 2020 awards ceremony.

The resignations come just two weeks before the Cesar Awards, France’s equivalent of the Oscars, which featured 12 nominations for Polanski’s film about Alfred Dreyfus, a Jewish French officer unfairly accused of spying for Germany in the 1890s.

“To honour those who made films in 2019, to regain serenity and make the cinema festival a celebration, the board of directors made a unanimous decision to resign,” the French film academy said in a statement.

Feminist groups had decried the nominations and called for a boycott of the film. Dozens of film industry personalities – including X-Men actor Omar Sy and Berenice Bejo of the 2011 film The Artist – had denounced the academy’s “opaqueness” in an open letter.

Polanski launched his new film in France last year just days after a French actress accused him of having raped her in 1975, when she was 18 years old, during a ski holiday in Gstaad, Switzerland.

Polanski, now 86, has denied the accusation.

The French-Polish director fled the United States after pleading guilty in 1977 to having unlawful sex with a 13-year-old girl in Los Angeles.

Accusations against Polanski predate the sexual harassment scandal that embroiled Hollywood film producer Harvey Weinstein in 2017. But Polanski’s history came under renewed scrutiny as the #MeToo movement against sexual abuse and harassment grew in response to the allegations against Weinstein, who is on trial for rape and sexual assault in New York.

Polanski was expelled from the Academy of Motion Picture Arts and Sciences in 2018.

Read more: an officer and a spy , Films , french oscars