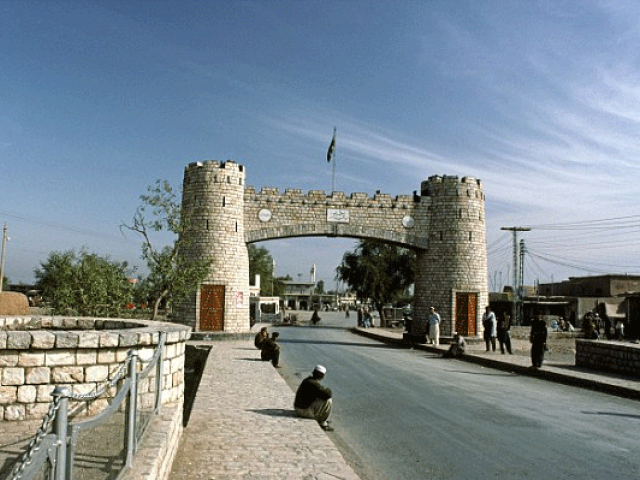 PESHAWAR: With the second half of the fiscal year having commenced, it has emerged that the provincial local government ministry has spent a mere 13 per cent of its allocated development budget so far.

Budget documents for the fiscal year 2019-20, available with The Express Tribune, show that the Khyber-Pakhtunkhwa (K-P) Local Government (LG) Ministry had failed to utilise the Rs8.3 billion allocated for it.

Even from the money that was spent, the ministry has yet to spend a single penny on projects to provide clean drinking water or a sewerage system, documents from the K-P Finance Department revealed.

The budget documents showed that of the Rs8.3 billion in development funds allocated for the local government, nearly half of the allocated sum, or Rs3.85 billion had been released in the first half of the fiscal year. However, the department spent a paltry Rs0.96 billion of this.

However, none of these projects has been initiated thus far.

The budget documents further showed that water supplies in Tandyani, Khanpur, Changa Gali, in Haripur district have yet to be initiated.