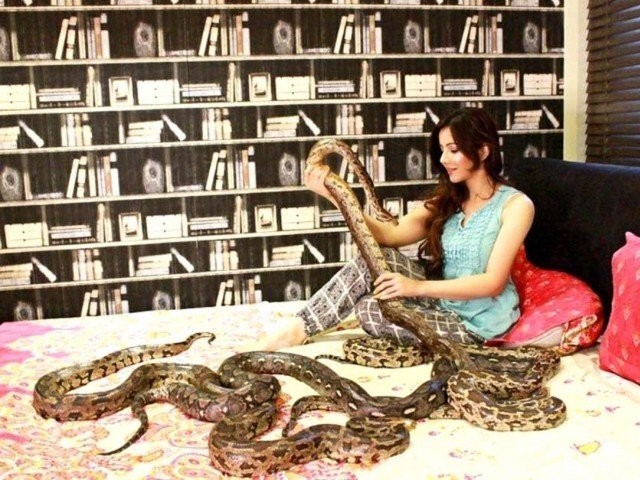 Former singer-turned-actor now pledges to introduce an awareness campaign for the protection of animals. ALL PHOTOS: EXPRESS/FILE

LAHORE: After staying long in the headlines, a district and sessions court in Lahore on Thursday acquitted Rabi Peerzada, former singer-turned-actor, in the case involving illegal possession of crocodile, snake and other exotic creatures.

Expressing gratitude over the verdict, Peerzada maintained that now she will introduce an awareness campaign for the protection of animals in collaboration with the wildlife department.

In September last year, the wildlife department had filed the case against Peerzada accusing her for illegally keeping crocodile and snake as pet animals. The move came following her social media posts showing pictures and videos with exotic animals which drew flake for her exotic interests. 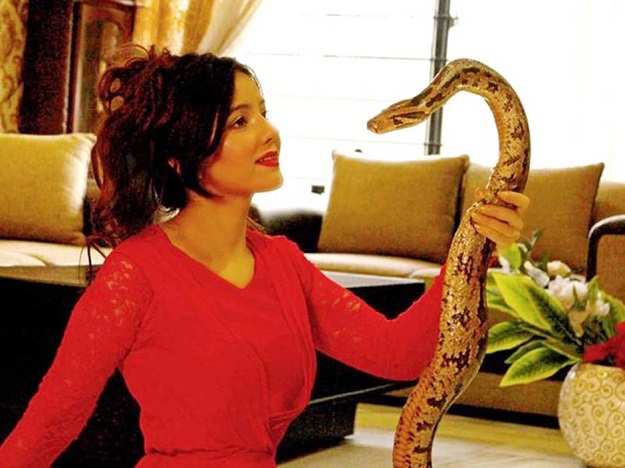 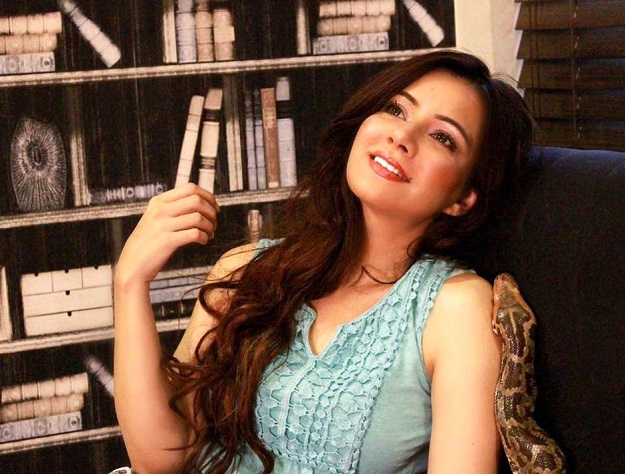 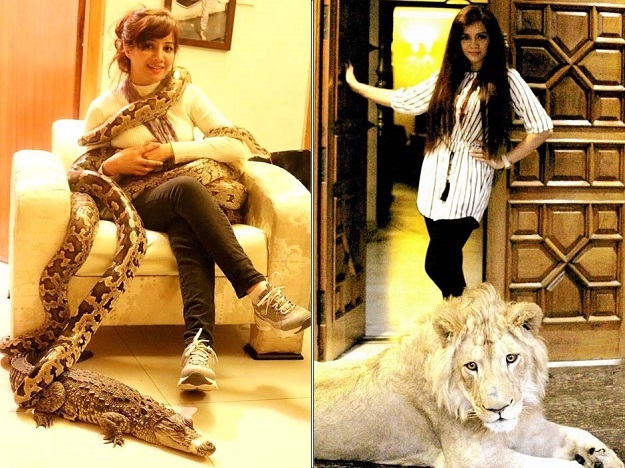 Board of Directors of ‘French Oscars’ resigns over Polanski nomination