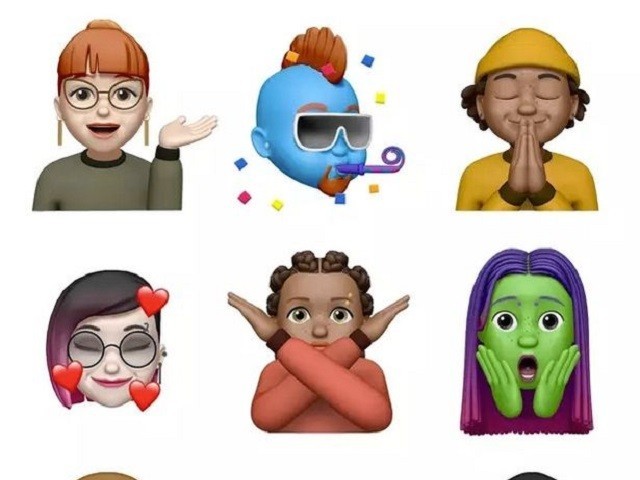 One of the most requested features is being updated on iOS 13.4 and the fans are excited.

Apple is releasing nine new Memojis  which include a face with tipping hands, shocked face and the much demanded eye-roll emoji.

What the new pinch emoji means around the world

For those who are not aware,Memoji is an iMessage feature which allows you to create an avatar that copies your your facial movements and looks like you.

The feature was first released in 2018, and since then the company has added new funny faces from the cartoon to use.

At present, there are 24 faces that iPhone users can use, that include thinking face, a swearing face, and a face-palm.

There is no word on the release date for iOS 13.4 update but the public beta test is now live.

The article originally published on MirrorUK.