The theme this time around would be climat­e change­
By Ather Ahmad
Published: February 13, 2020
Tweet Email 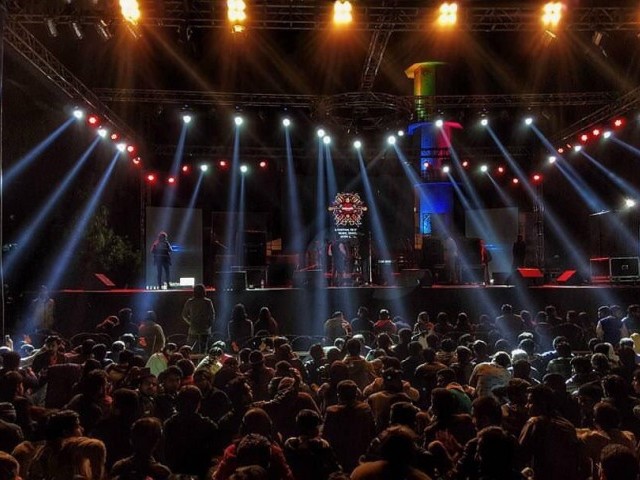 KARACHI  : The much awaited Lahooti Melo will take place this week, starting from the 14th this month going on till the 19th , making it the first time the festival will carry on for three days. Living up to its reputation for promoting global social issues within local context, the fifth edition of the festival carries the theme of climate change. Going under the hash tag #Econotego, Lahooti Melo would feature experts from diverse backgrounds participating in panel discussions and workshops.

“The hashtag #EconotEgo, sums up the entirety of our purpose for this year. Climate is everyone’s business, it’s not just limited to the corporates and developmental sector” Sana Khoja the co-founder of the festival told The Express Tribune.

However the festival not just aims to raise awareness from a broader view but rather start a conversation around climate change within a local context that resonates with the indigenous communities of Sindh as well.

“There are a lot of events in urban cities such as Karachi, Lahore and Islamabad around similar themes. However the people there aren’t necessarily aware of the ground reality in interior Sindh. Our main focus is to talk about climate keeping in view of its implications at a grass root level. We want to address environmental themes in a way that doesn’t alienate the culture and the way of life in interior”, Khoja said. 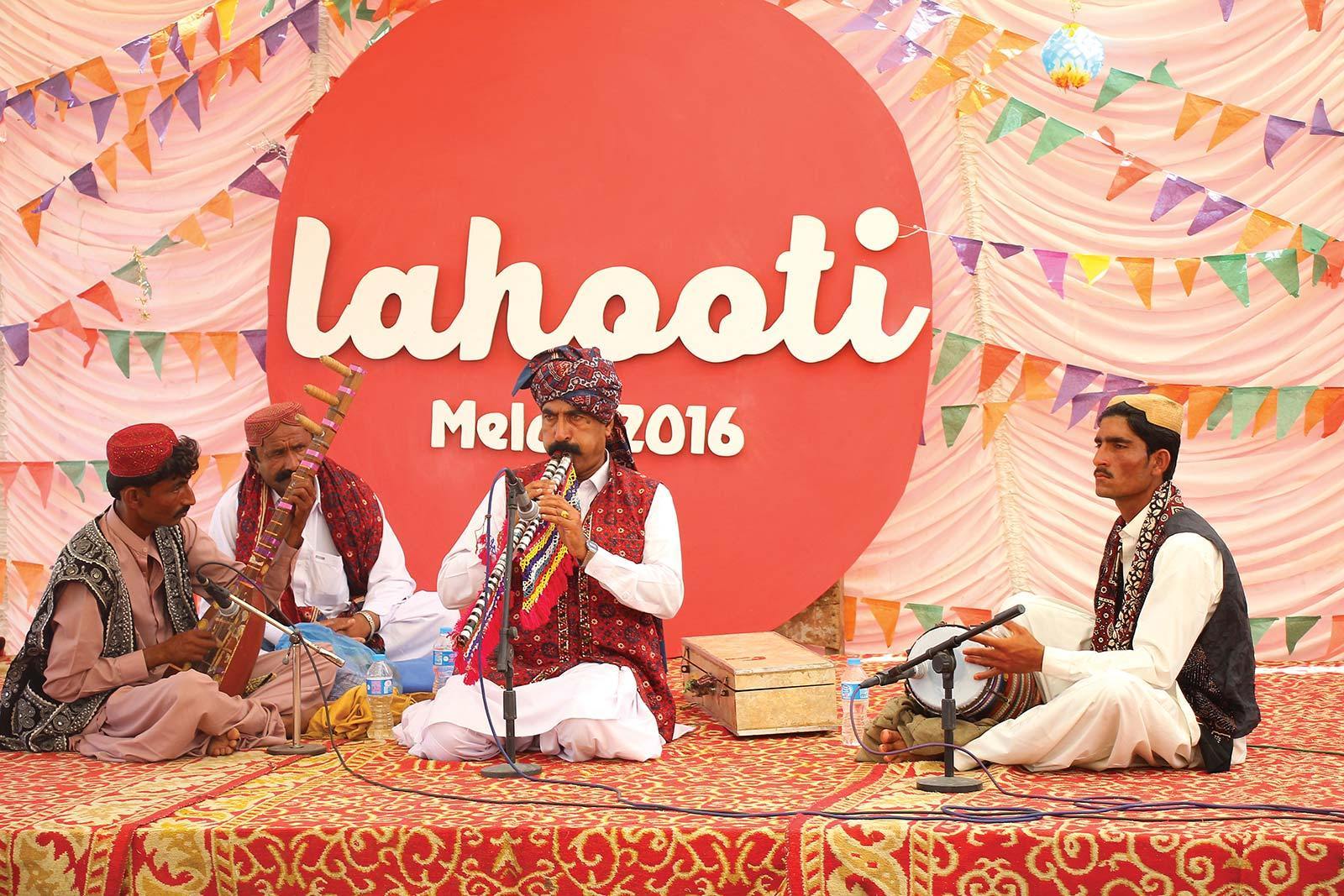 “For instance, if we talk about water in a general context, it wouldn’t carry the same impact as relating it with Indus, more specifically using the local colloquial term “Sindhu” (Indus). It would resonate more with the audience. We have to think about all such topics. Hence we are making sure there is maximum number of participation from the local community” she continued .

Advocate Vishandas a social activist and literary personality is set to participate in the event. Hailing from Islamkot, he comes from the family of late Nahalchand which has for long worked for the preservation of Neem trees in the town. Writer,poet and researcher Bhaurmal Amrani who has a longstanding reputation of working on indigenous communities of Tharparkar will also be featured. 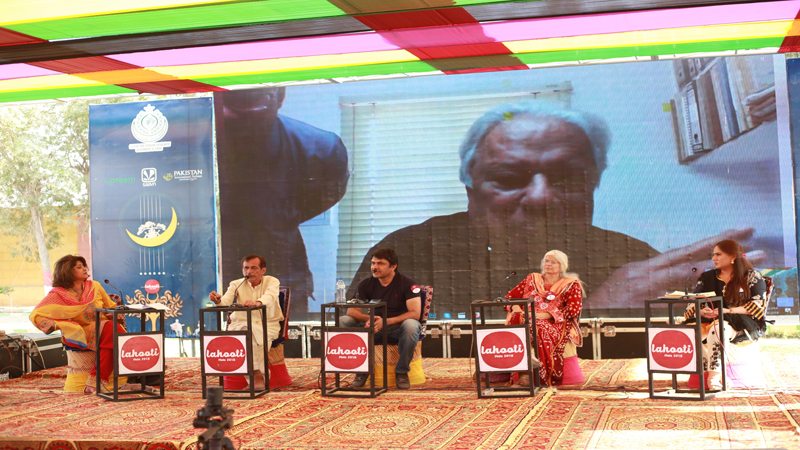 Currently working as a high school teacher in Tharparker, Amrani has worked on wildlife, protection of trees, and proper utilization of natural resources. He has received several awards for his contribution towards preservation of wildlife and environment, by UNDP, WWF, Friends of Indus Forum and Federal University of Karachi.

Among others, Politician and vocal activist Ayaz Latif Palijo would also be joining. Palijo is a frequent guest speaker and consultant of several international forums and organisations including Leadership for Environment and Development (LEAD), Commonwealth Association of Science, Technology and World Commission on Dams (WCD).

When it comes to participation, the festival is not just restricted to a single gender and age. “This all beyond gender an age, we have this girl coming from Karachi Eman Danish Khan, she is just 8 years old. She promotes the use of dolls made out of cloth as opposed to plastic.We have tried to bring in a diverse group of people,” said Khoja.

Sassui Palijo a politician and a columnist from Thatta, is set to participate. She holds the distinction of being the first directly elected woman minister in Sindh Cabinet. Currently she serves as the Chairperson of Senate Standing Committee for Parliamentary Affairs as well as a member of different Senate Standing and functional Committees. Her main areas of focus have been water issues and devolution process.

Then there is Nazo Dharejo also known as Waderi Nazo Dharejo is an activist and politician. She is often dubbed as ‘Pakistan’s toughest women’ after defending her rightful agricultural land against male relatives. This story also the 2017 film My Pure Land.

On the musical front, the festival would feature performances by the likes of The Sketches , Farid Ayaz & Abu Muhammad Qawal ,Kashmir, Some What Super among many others. While surely these performances would be enjoyable, the aim of the event this time around is more about raising awareness. “We want it to be more about the cause rather than the performances” said Khoja.

Have something to add in the story? Share in the comments below.