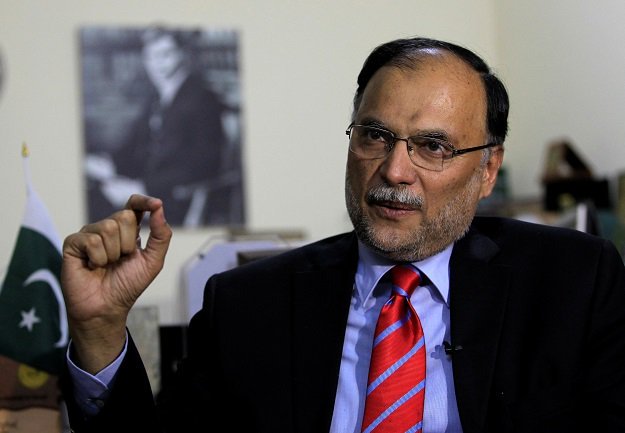 In its reply submitted to the Islamabad High Court (IHC), the anti-graft buster requested the court to dismiss the petition and claimed that the cost of Narowal Sports City project increased manifold due to the misuse of funds by the PML-N leader.

The PML-N leader was arrested on December 23, 2019 for allegedly using funds from the federal government and the Pakistan Sports Board (PSB) for the multi-billion rupee project in his hometown.

Iqbal claimed the funds spent on the NSC were approved by the then federal cabinet, Parliament and the National Economic Council. He said the project’s plan was revised and expanded.

The anti-corruption watchdog stated that Iqbal misused his powers while working as CWP chairman and Planning Commission deputy chairman due to which the national exchequer suffered losses.

NAB likely to file another case against Shehbaz

It was further said that the Narowal Sports City project was not included in the Public Sector Development Programme (PSDP) 2013-14 draft but Iqbal after becoming the minister got the project registered.

The NAB observed that it would file reference against the PML-N at the “right time”.

Earlier, a bail plea filed by Iqbal’s counsel Azam Nazeer Tarar maintained that the allegations against the PML-N leader were “false, frivolous and absurd,” and that his arrest was a result of “political victimisation”.

The petition argued that the anti-graft watchdog had “no evidence” against Iqbal.

The IHC had adjourned the hearing of former premier Shahid Khaqan Abbasi and PML-N leader Ahsan Iqbal’s post-arrest bail hearing till February 13 and warned the NAB that the court would not entertain request for more delay.