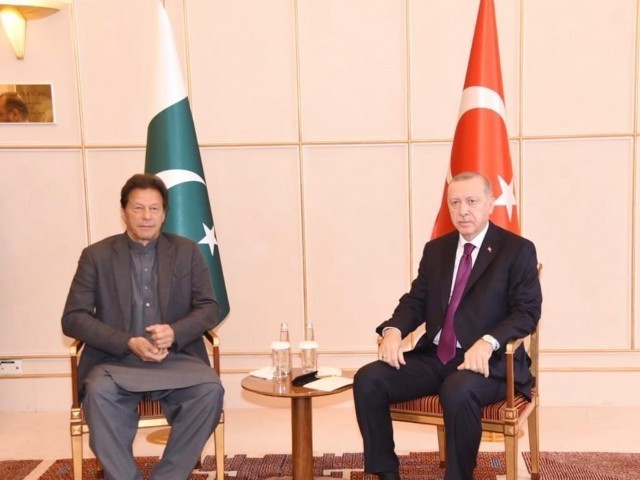 ISLAMABAD: Turkish President Recep Tayyip Erdogan is due to arrive in Islamabad on Thursday on a two-day official visit, which officials and observers believe, hold great significance against the backdrop of regional and international developments.