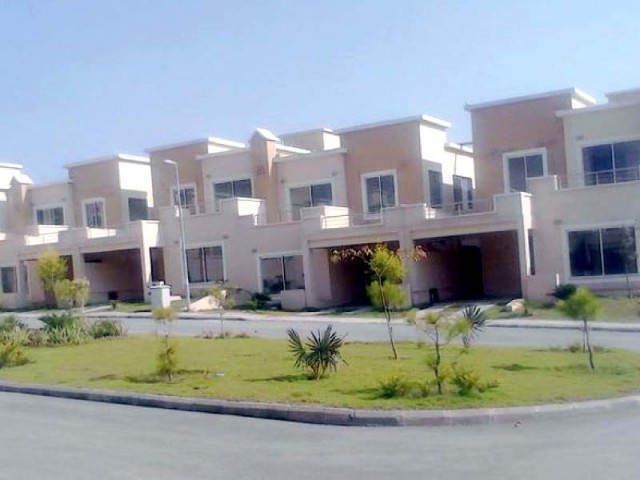 LAHORE: Punjab Minister for Housing and Urban Development Mian Mehmoodur Rasheed has said the low-cost housing project Naya Pakistan Housing Programme (NPHP) has entered an advanced stage. The balloting process has already been completed in six cities of the province.

The minister expressed these views while chairing a meeting of the Rawalpindi Development Authority (RDA) to review development schemes on Tuesday.

He said the Punjab government has decided to build low-cost housing units of the NPHP near Ring Road, Rawalpindi.

He directed the RDA to find a suitable piece of land for the prime minister’s flagship housing project.

To encourage and ensure the private sector’s participation in the NPHP, the government has already constituted a new Public-Private Partnership Authority (PPPA). Rasheed highlighted that the new authority has been established in the province to ensure participation of the private sector in Prime Minister Imran Khan’s NPHP and speedy construction of low-cost housing units.

The minister said the Punjab government was taking effective measures to ensure the private sector’s participation in the Naya Pakistan Housing Programme.

He underlined that construction of 2.5 million housing units under this scheme was not possible without the active participation of the private sector. “Builders and developers will be offered all-out cooperation by the Punjab government to achieve this target,” he said.

He reiterated the resolve that incentives would be provided to builders and developers in this regard. He maintained that the process of initiation of housing projects under Naya Pakistan Housing Programme would be made transparent in consultation with the private sector and the quality of these housing units would also be ensured.

Prime Minister Imran Khan had unveiled the NPHP project in October 2018. In the first phase, the government decided to start the low-cost housing project in seven districts, including Sukkur, Quetta, Gilgit, Muzaffarabad, Swat, Islamabad and Faisalabad, to construct a total five million houses during next five years for the low-income strata of the society.

He had directed the officials concerned to remove teething problems in swift execution of the project. He asked them to keep in mind the financial conditions of common citizens while chalking out a housing policy for the project. Attention should be paid while constructing small houses in the province, he maintained.

The government has already completed the balloting process in six districts for the NPHP and foreign investors have expressed their keen interest in the project.

Investors from China, Turkey, Canada and the United Arab Emirates (UAE) are in contact with the government for construction of low-cost houses under the NPHP.