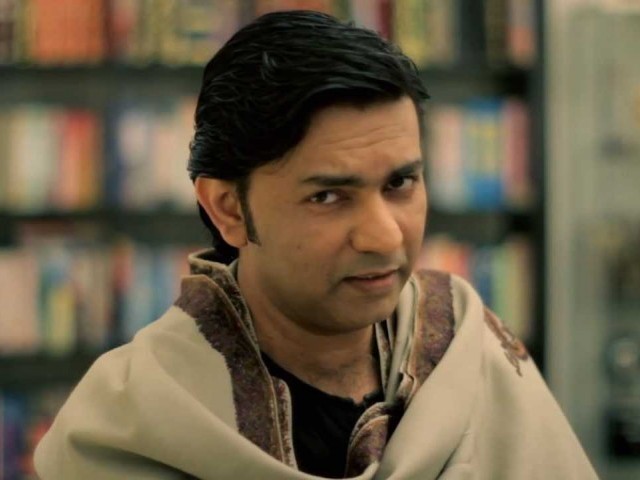 The Har Zulm singer has just dropped his latest track Baarish, and even though the season has passed, it’s always a good time to listen to something reminiscent of the rain, along with a past lover.

Ali’s track is melancholic, but in a sweet way. The music video shows his son playing his younger version while representing the heartbreaking tale of two lovers being separated on a rainy day – with most of their romance taking place in the rain as well.

Baarish repeatedly recounts the time while mentioning how badly it is missed, with the most startling revelation being the young starlet who played the love interest of Ali, growing up to be played by Reema.

Nevertheless, the song itself is a heartfelt ballad and a quintessential Sajjad Ali track for all the broken-hearted out there.