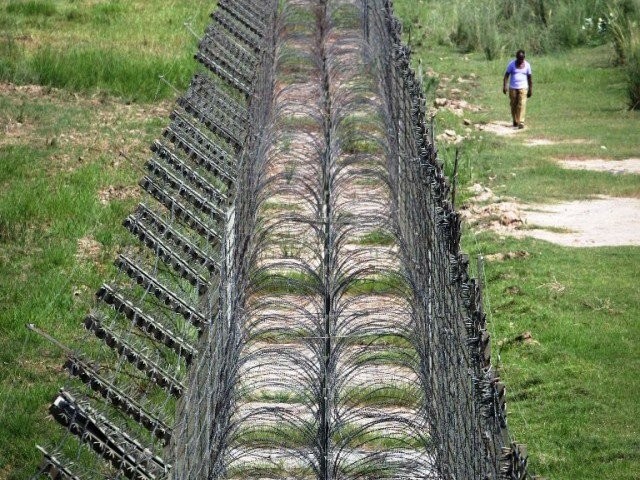 KARACHI: One Indian soldier was killed and three others, including a major, were injured when Pakistan Army troops retaliated against the targeting of civilians by Indian troops on Monday – the day Islamabad lodged a strong diplomatic protest over repeated truce breaches by Indian border guards.

“Pakistan Army troops responded effectively to India’s unprovoked ceasefire violations. One Indian soldier was killed, and three got injured, including a major, while substantial damage was inflicted on the Indian posts which initiated the fire,” the military’s media wing, the ISPR, said in a statement.

The retaliation came after Indian troops resorted to unprovoked fire of mortars and heavy weapons in Jandrot and Nikial Sectors along the Line of Control (LOC), deliberately targeting civilian population in the Jabbar, Sandhara, Sumbal Gali and Dabsi villages of Kotli district.

“Ten innocent civilians – including two children and two women sustained serious injuries,” the ISPR said. “The injured have been evacuated to a nearby medical facility for necessary care.”

Later in the day, Pakistan summoned India’s top diplomat in Islamabad to the foreign ministry to register a protest over unprovoked ceasefire violations by its troops, which of late have increased in frequency and intensity.

“Condemning the targeting of innocent civilians by the Indian occupation forces, the DG (SA & SAARC) underscored that such senseless Indian acts, in clear violation of the 2003 ceasefire understanding and complete disregard for international human rights and international norms, further vitiate the tense atmosphere along the LoC and are a threat to regional peace and security,” reads the statement.

Chaudhri added that by raising tensions along the LoC and the working boundary India cannot divert attention from the worsening human rights situation in the Indian Occupied Jammu and Kashmir (IOJ&K).