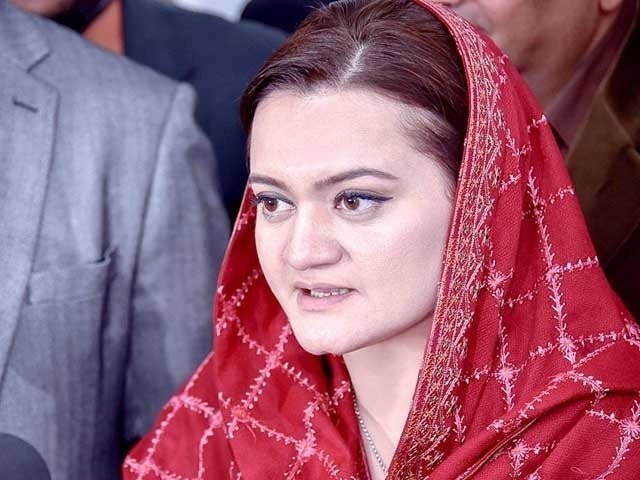 LAHORE: Alleging that the prime minister is in cahoots with those responsible for the ‘artificial sugar and flour crisis’ in the country, Pakistan Muslim League-Nawaz’s (PML-N) spokesperson Marriyum Aurangzeb on Sunday called for a thorough investigation of the inventory and records of mills owned by Federal Minister Khusro Bakhtiar and former secretary-general of the Pakistan Tehreek-e-Insaf (PTI) Jahangir Tareen, Express News reported.

She made the allegation in the wake of Prime Minister Imran Khan’s announcement regarding measures to reduce prices of commodities.

“The only way Imran Khan can provide relief to the masses is by tendering his resignation,” she said.

According to the statement, “the unqualified, incompetent and corrupt bunch of friends’ of the prime minister are responsible for the situation which has seen the price of wheat and sugar increase drastically.

“Thieving by [PM] Imran Khan and his friends has made Jahangir Tareen the richest man in the country while making the country more expensive and the people poorer,” it stated while calling for a review of the financial records of the mills owned by Tareen and Bakhtiar.

The PML-N spokesperson questioned the government’s reluctance to carry out an investigation despite being sure ‘they didn’t steal anything’.

She also pointed out the government’s failure to disclose how much sugar was hoarded in the sugar mills of influential people within the ranks of the government.

“How much sugar has been recovered from the Tareen’s and Bakhtiar’s sugar mills? It has been 24 hours and they have not been interrogated,” the PML-N spokesperson added.

She accused the prime minister of bleeding people dry with the help of the sugar and flour mafia. The spokesperson further said that the past 16 months reflect prime minister’s incompetence of governing Pakistan.

“Expenses of the 2018 elections and Bani Gala are being covered by taking from the poor and giving to the rich,” she added.