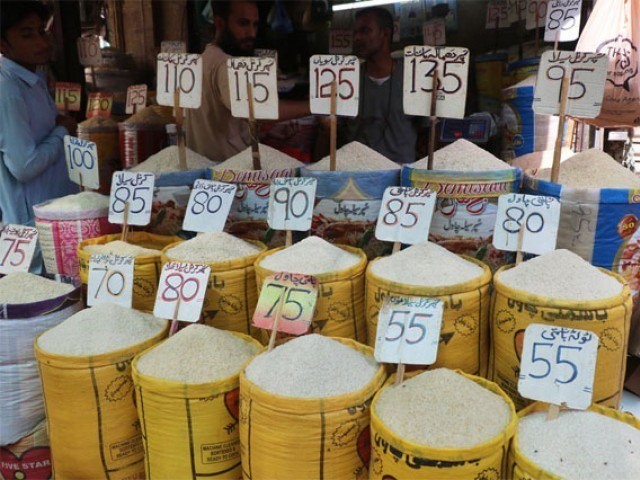 LAHORE: Stabilisation measures have started to affect the real economy. The current account deficit in Jul-Dec 2019 narrowed to $2.2 billion, which turned out to be 1.5% of gross domestic product (GDP).

This contraction has been achieved mainly through import compression and imports massively decreased by around 21% in first six months of the current fiscal year. However, there is a slight growth of 4.5% in exports, which seems short-lived since imports will feed into exports with a lag.

The massive import compression has played an important role in bolstering the foreign exchange reserves, which have now crossed $11.5 billion. They cover almost three months of imports since the import bill has scaled down massively.

This is a traditional way of jacking up the reserves. The last stabilisation programme under the previous government increased the import cover to six months.

There is a common understanding among the masses that imports are bad for the economy while exports are good. Therefore, the media and policy circles are replete with the slogan of export-led growth.

For a developing country like Pakistan, imports are equally important since they play a pivotal role in capital development of a country. On this basis, the significance of imports cannot be played down.

The countries, which have followed import substitution and export promotion policies side by side, became successful in the long run.

In the absence of import substitution industries, the reliance of a country increases on imported intermediate and final goods. This dependence will increase in this globalised world in order to meet the aspiration of people.

The massive devaluation of the rupee has made imports expensive and even increased the cost of doing business a great deal. At the same time, aggregate demand has been compressed through higher taxes and high energy costs.

Existing taxpayers are paying high taxes this year as compared to the previous year. Electricity and gas prices have been revised upwards a number of times.

Similarly, the benefit of low crude oil price has not been fully passed on to the consumers. All these measures have reduced the purchasing power of the consumers.

On the monetary front, the State Bank of Pakistan (SBP) is keeping the policy rate high to entice international financial capital. The high rate will attract hot money to finance the current account deficit at the cost of real economy.

Specifically, the leveraged corporate firms are facing a high financing cost. In the presence of low aggregate demand, these firms cannot sell their products to the consumers, therefore, these companies have started to invest in treasury bills since they intend to be liquid. As a result, the large-scale manufacturing sector has been decelerating.

Tight fiscal and monetary policies have also substantially reduced the level of economic activity. The high debt servicing cost has further reduced the fiscal space for the government.

In a nutshell, stabilisation measures have started to impact the masses a great deal. Under the emerging situation, the people are facing unemployment and underemployment along with high inflation. This situation is grave from the socio-political standpoint.

The writer is the assistant professor of economics at Suleman Dawood School of Business, Lahore University of Management Sciences (LUMS)