A round-up of update­s to keep you in the know of what’s happen­ing locall­y and around the globe!
Sunday Magazine Feature
Published: January 30, 2020
Tweet Email 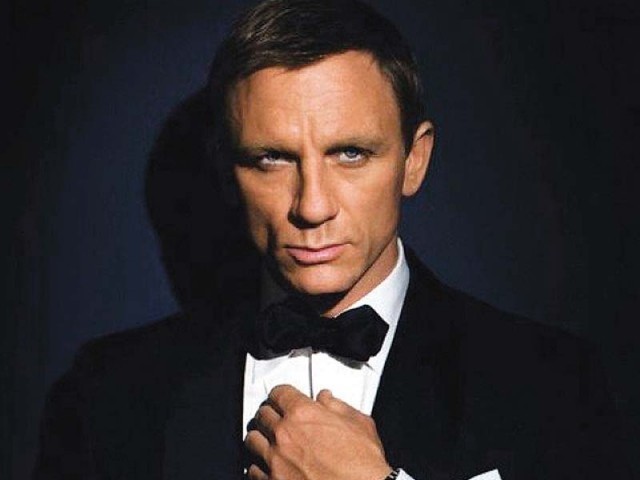 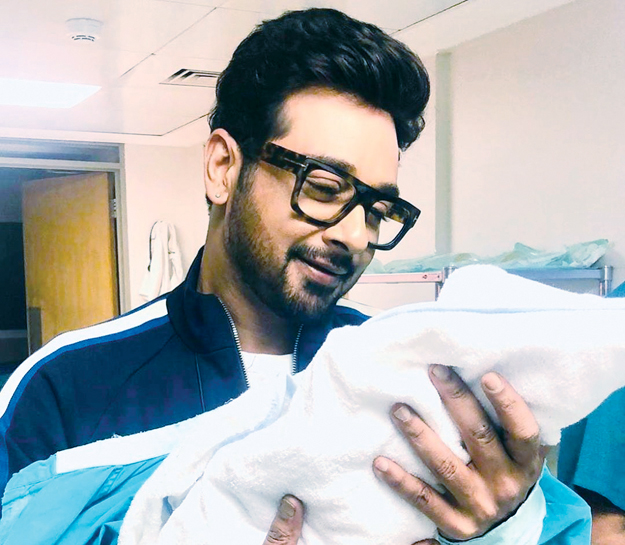 Actor Faisal Quraishi announced last week that he has been blessed with a baby boy with his wife Sana. Taking to Instagram, the TV host wrote, “Welcome master Farmaan Quraishi aka #FQ and need your prayers and love he is new in the world.” He also shared a picture of the newborn on the social media platform, where thousands of people liked the post within the first half hour.

Sarmad Khoosat’s upcoming film Zindagi Tamasha may have become the first Pakistani fiction to win big in South Korea but its trailer has received ample criticism from its own country. The film-maker penned an open letter to PM Imran Khan pertaining to the film, which was supposed to release on January 24, 2020. According to the document, there is an ongoing attempt to prevent the film from releasing at all. Khoosat uploaded the letter on social media, stating Zindagi Tamasha is yet again being stopped from release after the first complaint against it was entertained in a law-abiding manner. 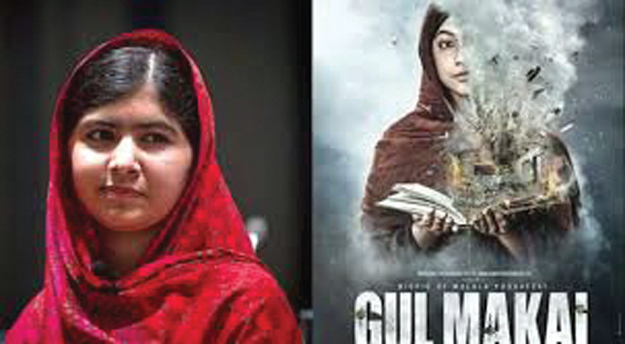 Amjad Khan’s upcoming directorial Gul Makai is based on the story of Pakistani activist and Nobel laureate Malala Yousafzai.  The trailer was released on January 9, 2019, with the film to set to release on January 31. However, days before its release, the film-maker has revealed that he has been receiving death threats over it, reported Prokerala. Khan explained how the story of Yousafzai is known to all, but only a few people know about her life before she was shot by the Taliban in 2012. “This film portrays her earlier life and the spine-chilling incidents that she experienced when she living in Swat.” 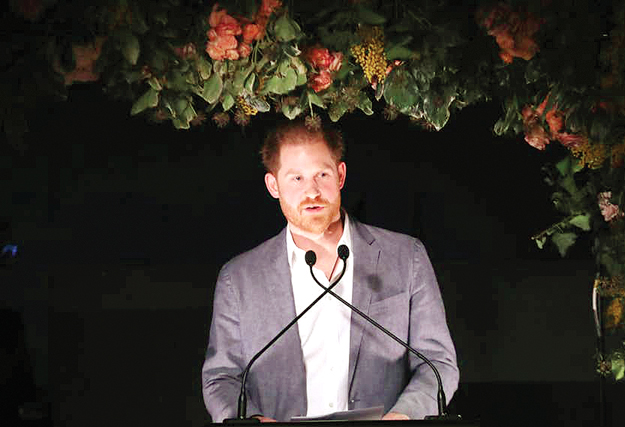 Prince Harry gave a speech at an event, which was held in honor of his charity,  Sentebale. Hosted by The Caring Foundation, the event was organised to raise essential funding to support young people living with HIV in Africa. Prince Harry addressed his decision to step down as a senior member of the royal family. He revealed, “It brings me great sadness that it has come to this. The decision that I have made for my wife and I to step back, is not one I made lightly. It was so many months of talks after so many Prince Harry gave a speech at the event, which was held in honor of his years of challenges.” The Duke of Sussex added “The UK is my home and a place that I love. That will never change”. 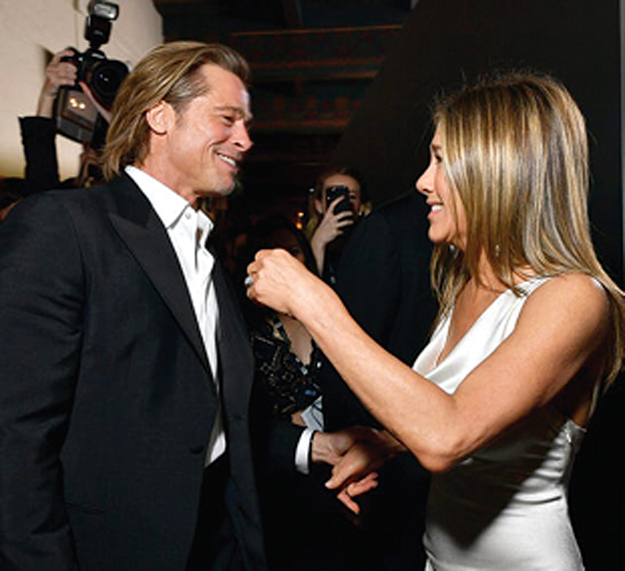 The Hollywood stars, Brad Pitt and Jennifer Aniston who divorced back in 2005, were reunited at the Screen Actors Guild Awards and much to everyone’s delight; the pair was seen embracing backstage following their separate wins. Jennifer picked up a SAG Award for best female actor in a drama for her role in The Morning Show, while her ex-husband collected the gong for best performance by a male actor in a supporting role for his portrayal of stuntman Cliff Booth in Once Upon a Time In Hollywood. And later the duo attended the same Netflix after-party following the main event, partying the night away at the Sunset Tower in Los Angeles with their A-lister friends. 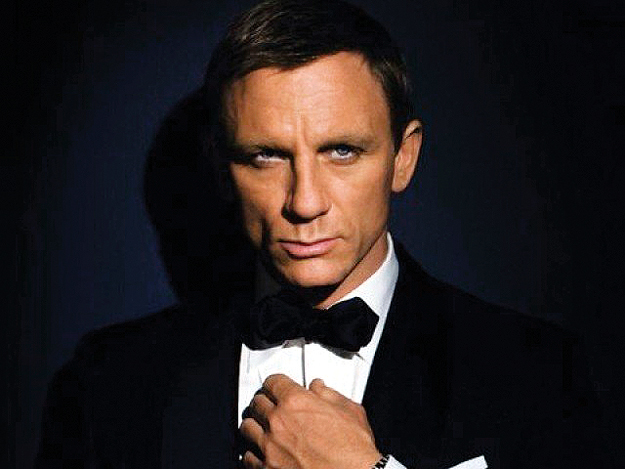 The next James Bond will not be a woman, the film’s producer said in an interview, as speculation mounts about who could replace Daniel Craig as the legendary 007. Craig, 51, is due to step down after the latest Bond film, No Time to Die, which will be released in April. Rumours were abound over who could replace him and whether the next Bond will be female but Barbara Broccoli told Variety it would definitely be a man. “He can be of any colour, but he is male,” said Broccoli, a producer of the film alongside Michael G. Wilson.