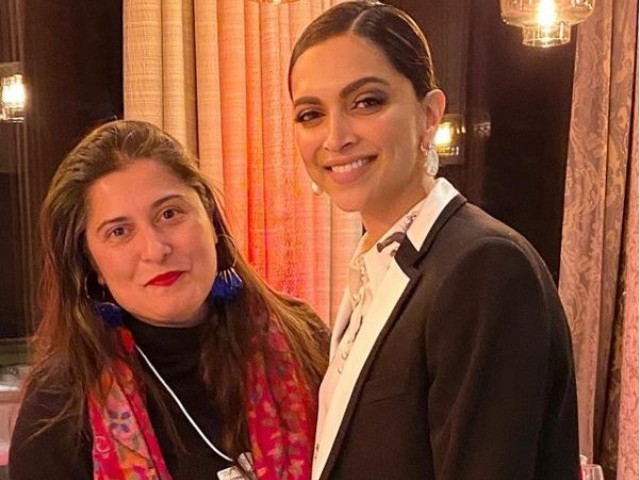 In a recent turn of events, journalist, filmmaker and activist, Sharmeen Obaid Chinoy, posted a picture with the Bollywood star, Deepika Padukone on her Instagram.

The filmmaker then acknowledged Padukone’s upcoming film, while reiterating the moral responsibility she is up-taking with her project. “I hope Chhapaak changes the way we see women in pain.”

Chinoy then concluded her caption with a kind compliment, “Deepika Padukone, you are a hero!”

Artists have a moral responsibility- The best conversation at @worldeconomicforum thank you @time! I hope #chappak changes the way we see women in pain- @deepikapadukone you are a hero! #davos2020

Being an actor, Padukone is on a similar quest with her upcoming film. As she continues to highlight the way survivors are treated in her country, while also disclosing the easy accessibility of acid in India with her promotions for the film.

In a tearful speech, Justin Bieber says his new album is a ‘reflection’ of his struggles