Drop comes on back of declin­e in compan­y’s volume­tric sales
By ​ Our Correspondent
Published: January 24, 2020
Tweet Email 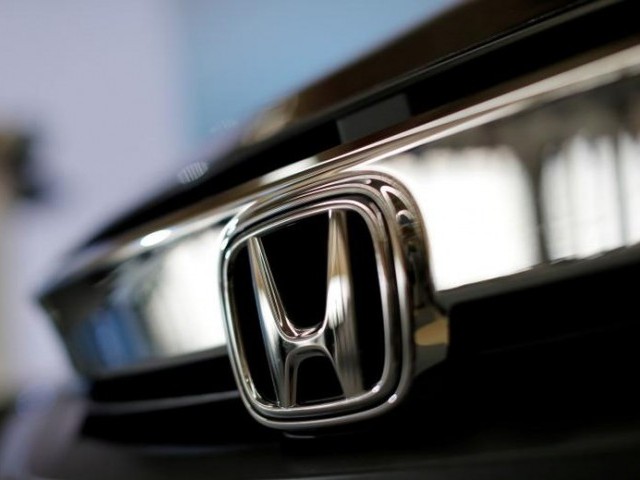 KARACHI: Honda Atlas Cars’ profit plunged 74% to Rs710.2 million in nine months ended December 31, 2019 on the back of a colossal drop in volumetric sales.

The company had recorded earnings of Rs2.68 billion in the same period of previous year, according to a notice sent to the Pakistan Stock Exchange (PSX) on Thursday.

“A drop in profitability was generally expected, given the major contraction in volumes during the (Oct-Dec) quarter (down 66% year-on-year),” a JS Research report said.

“However, the actual result significantly underperformed market expectations, due to the disappointing gross margins.”

“The decline in margins came amid rupee depreciation, higher fixed cost per unit on the back of lower utilisation of plant and increase in duties on imported raw material,” the report added.

Meanwhile, other income of the company also took a hit and plummeted 80% to Rs210.3 million in the Apr-Dec 2019 period, from Rs1.04 billion in the previous year.

Finance cost surged 69 times to Rs577.3 million due to higher interest rate and increase in borrowings to meet working capital requirements. Share price of the company was down Rs11.62 or 5.5% to Rs199.78 with trading in 414,800 shares at the PSX on Thursday.

Earnings in the third quarter turned in a loss as Honda Atlas reported a loss of Rs41.3 million in Oct-Dec 2019 compared to a profit of Rs601.6 million in the previous year.

According to Topline Securities’ analyst Hammad Akram, “The 3QMY20 earnings came in below our expectations on account of lower-than-expected gross margins and higher-than-expected finance cost.”

“We flag unfavourable movement in the exchange rate, regulatory changes, increased competition from existing and new players as key risks for the company,” he added.