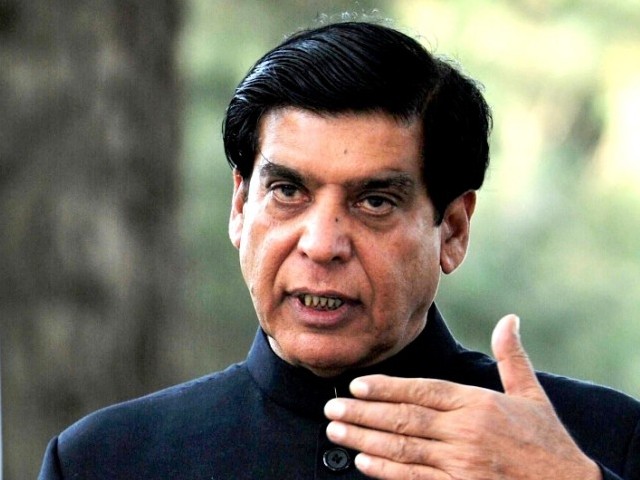 ISLAMABAD: An accountability court in Islamabad on Thursday adjourned the hearing of Karkey rental power corruption reference against former premier Raja Pervez Ashraf till February 10 after the NAB sought time for filing supplementary reference against the PPP leader.

The Karkey Karadeniz Elektrik Uretin (KKEU) was one of 12 rental power companies that had been awarded contracts by the PPP government in 2008-09 to ‘resolve’ the power crisis.

The project became controversial when media reports said the government was paying millions of dollars to the firm despite the fact that it was producing only 30 megawatts.

As the hearing of the case began with accountability court Judge Azam Khan in chair, the NAB prosecutor said that the supplementary reference against the PPP lawmaker was being prepared in the light of evidence gathered.

He requested the court to grant time for its filing.
The court accepted NAB’s plea and adjourned the hearing of the case till February 10.

Meanwhile, the former prime minister filed applications in the accountability court for acquittal in Reshma and Gulf Rental Power corruption references in view of the amendments made in the NAB law.

The applications were filed by Ashraf’s lawyer Arshad Tabraiz.
The plea requested the court to acquit the PPP leader in the light of amendments made in NAB law in 2019.

The court adjourned the hearing of the case till February 20.

Erdogan to visit Islamabad next month