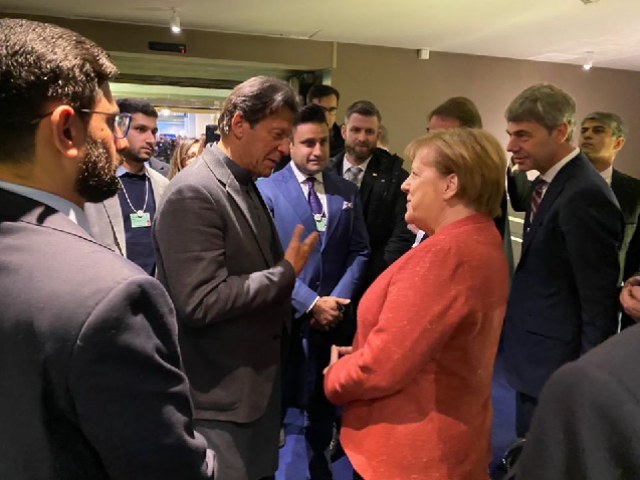 The development came as the two leaders met on the sidelines of the World Economic Forum in Davos.

During his visit, PM Imran has met a number of world leaders including United States President Donald Trump and his Singaporean counterpart Lee Hsien Loong.