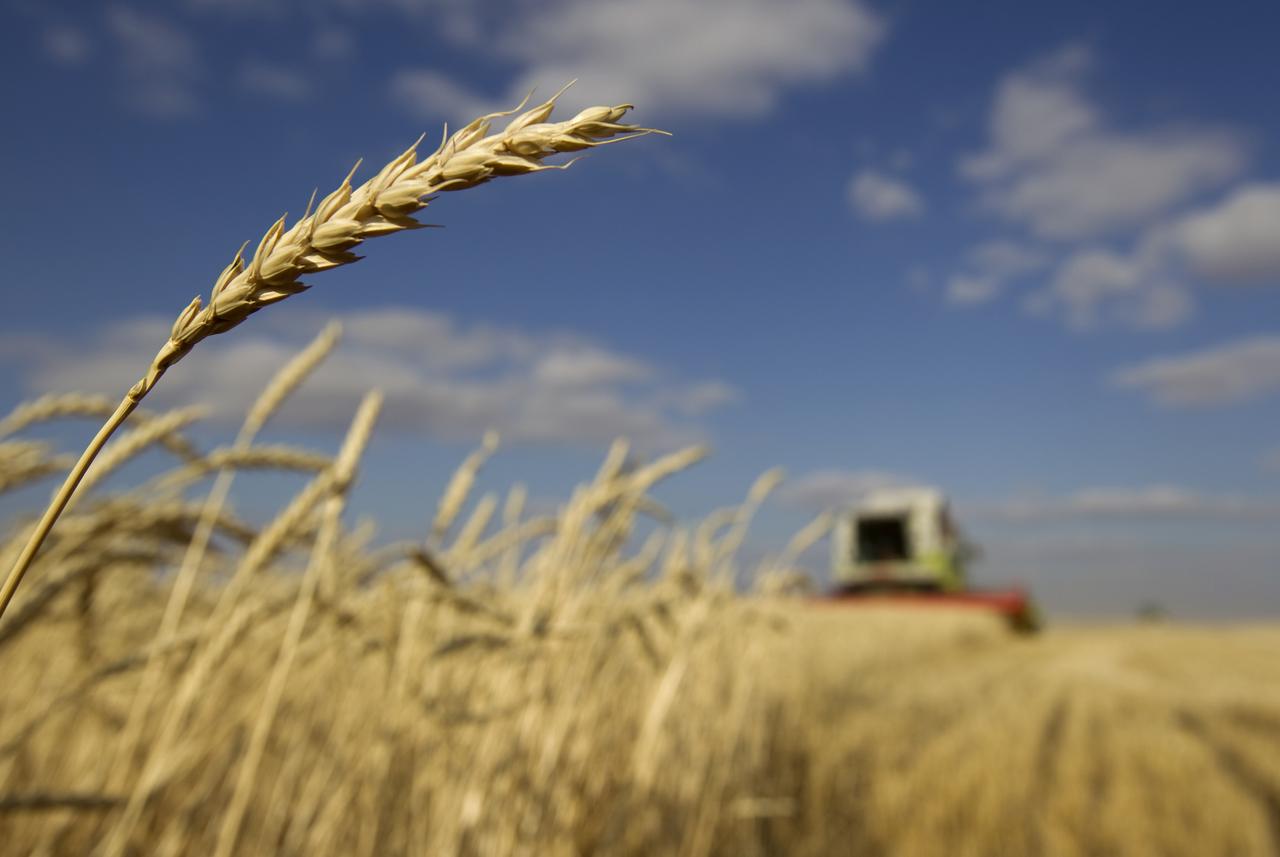 ISLAMABAD: The federal government on Monday approved import of 300,000 metric tons (tonnes) of wheat to ward off its crisis, which has been caused by 35 per cent lower than targeted procurements from farmers, excessive exports during the ban period as well as unchecked smuggling.

The total value of the wheat permitted to be imported at existing international prices and applicable taxes is Rs19.4 billion, which will translate into Rs65 per kilo.

In order to lower its cost, the Economic Coordination Committee (ECC) of the cabinet approved waiving 60% regulatory duty and 7% withholding taxes on its import, writing off nearly Rs7.7 billion in total. This will bring the per kilo cost of wheat to Rs39.

However, in order to waive the taxes, the government is considering to use emergency powers to avoid scrutiny by the International Monetary Fund.

Allowing the import of wheat, the ECC members were of the view that the wheat crisis was due to mismanagement of the provinces. Yet they endorsed the proposal to import 300,000 metric tons of wheat and approved to waive Rs7.7 billion in duties and taxes to cut its end-consumer price.

The ECC also approved to borrow Rs200 billion from the consortium of Islamic banks to partially retire the circular debt that has touched a record Rs1.72 trillion, including Rs565 billion added by the ruling PTI government.

The ECC pended a decision on increasing up to 15% gas prices to recover additional Rs33 billion, excluding taxes, from consumers, till the next meeting.

The ECC meeting, chaired by Adviser to the Prime Minister on Finance Dr Abdul Hafeez Shaikh, has allowed import of 300,000 tonnes of wheat to decrease the local wheat price and meet the domestic requirement, according to a Ministry of Finance handout.

Under the decision, the wheat would be imported by the private sector by withdrawing regulatory duty to the extent of the approved quantity.

The ECC further decided that the wheat would be imported in the country until March 31, 2020 to ensure that the commodity – to be available from the start of April – was picked up at the right price from the market. The ECC also issued instructions for the immediate release of stocks held by the Pakistan Agricultural Storage and Services Corporation and the provincial departments.

The wheat would be imported from Ukraine and the first shipment will arrive at the earliest by February 15.

In its summary to the ECC, the Ministry of National Food Security and Research stated that in order to decrease the local wheat prices and to cater to the domestic requirements, import of the commodity should be allowed.

The ministry did not mention anything about hoarding in the country. Unlike the claim by the government that media was responsible for the wheat crisis, the ECC was informed that the Ministry of National Food Security sought permission to import wheat in October last year.

According to the ministry, the federal and provincial governments bought 2.2 million tonnes or 35.3% less wheat from the farmers “due to wheat loss and quality issues”.

Against the target of 6.25 million, all the government departments bought only 4 million tonnes of wheat, contributing to low stocks.

The ECC was informed that the country has a wheat stock of only 4.23 million tonnes, which is sufficient to meet requirements for only two months.

However, the ECC was told that as against the allocations of 1.1 million tonnes to the provinces from the federal government’s stocks, the provincial governments of Sindh, Khyber-Pakhtunkhwa and Balochistan have not lifted complete stocks, which also contributed to the crisis.

Smuggling was another factor, which continued through Afghan borders while the authorities turned a blind eye towards the illegal act.

Similarly, the ECC was informed that there was a ban on wheat and export of its products with effect from July 25, 2019. But the Pakistan Bureau of Statistics record showed that 48,000 tonnes of wheat was exported during the current fiscal year.

The ECC briefly discussed a summary submitted by the Petroleum Division to increase the gas prices and deferred the matter till the next meeting.

The Oil and Gas Regulatory Authority (Ogra) has determined revenue requirements for Sui Northern Gas Pipeline Limited at Rs274.2 billion and at present gas prices it can recover Rs243.4 billion, reflecting a shortfall of Rs30.8 billion that has to be bridged by increasing the prices, according to the Petroleum Division.

For the Sui Southern Gas Company Limited, the revised revenue requirements are estimated at Rs282.9 billion while the estimated shortfall is Rs2.9 billion.

Ogra’s recommendations have been examined and the Petroleum Division has worked out revisions in sector-wise gas sale prices, which would generate a total revenue of Rs534.1 billion, it added.

The Petroleum Division proposed to increase meter rent fourfold for domestic consumers to Rs80 per month from Rs20.

For all zero-rated general industry and captive power plants, the rates have been proposed at $6.5 per mmbtu or Rs1,000 per mmbtu, regardless of the location.

The gas prices for captive power plants, other than those used by the zero-rated industry, and CNG sector were proposed to be increased by 15%.

For the fertiliser sector, the ECC proposed to increase the prices to Rs1,672 per mmbtu.

The minimum monthly bill for domestic and special commercial consumers (tandoors) has been proposed to be revised upwards to Rs220, which is the rate for 50cm gas consumption.

The prices approved for consumers of SNGPL and SSGCL would also be applicable on the fertiliser and power sectors’ consumers to whom gas is supplied directly from fields by Mari Petroleum Company Limited, and Pakistan Petroleum Limited.

The ECC approved a proposal by the Ministry of Industries and Production to reduce the GIDC on gas consumed by the fertiliser manufacturers from Rs405 to Rs5 per bag so that this benefit could be passed on to the farmers. However, due to the likely increase in gas prices, the Rs200 per bag impact would be neutralised.

The ECC also allowed raising of Rs200 billion on the request of Ministry of Energy (Power Division) from the Islamic banks as fresh facility through Power Holding Limited by way of issuance of Pakistan Energy Sukuk-II against assets of Discos (distribution companies)/Gencos (generation companies) as collateral through open competitive bidding to procure financing in a fair and transparent manner. The amount would be utilised for the purpose of funding the repayment liabilities of Discos.

The ECC linked 5% exemption in sales tax on cotton seed cake with the IMF’s endorsement.